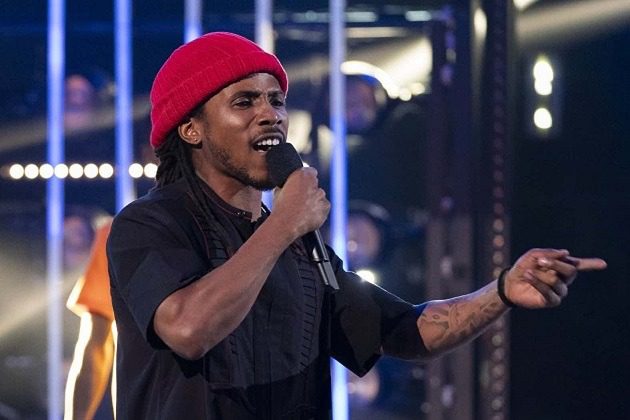 The Rhythm & Flow season 1 winner paid tribute to legendary Soul singer Sade with a new song named after the 1986 Best New Artist winner. Plus, D Smoke created a remix of the Snoop-Dogg-featuring song “Gaspar Yanga” off his Black Habits album.

“I’m proud to put out two songs on the same day that represent both sides of me. ‘Gaspar Yanga (Remix)’ with its warrior-chant sound and aggressive language, pays homage to the Afro- Latino liberator by the same name, who successfully led a revolution, while ‘Sade’ speaks to the complexities of love and artistry. These songs together serve as a 1-2 punch from the heart of Inglewood,” states D Smoke.