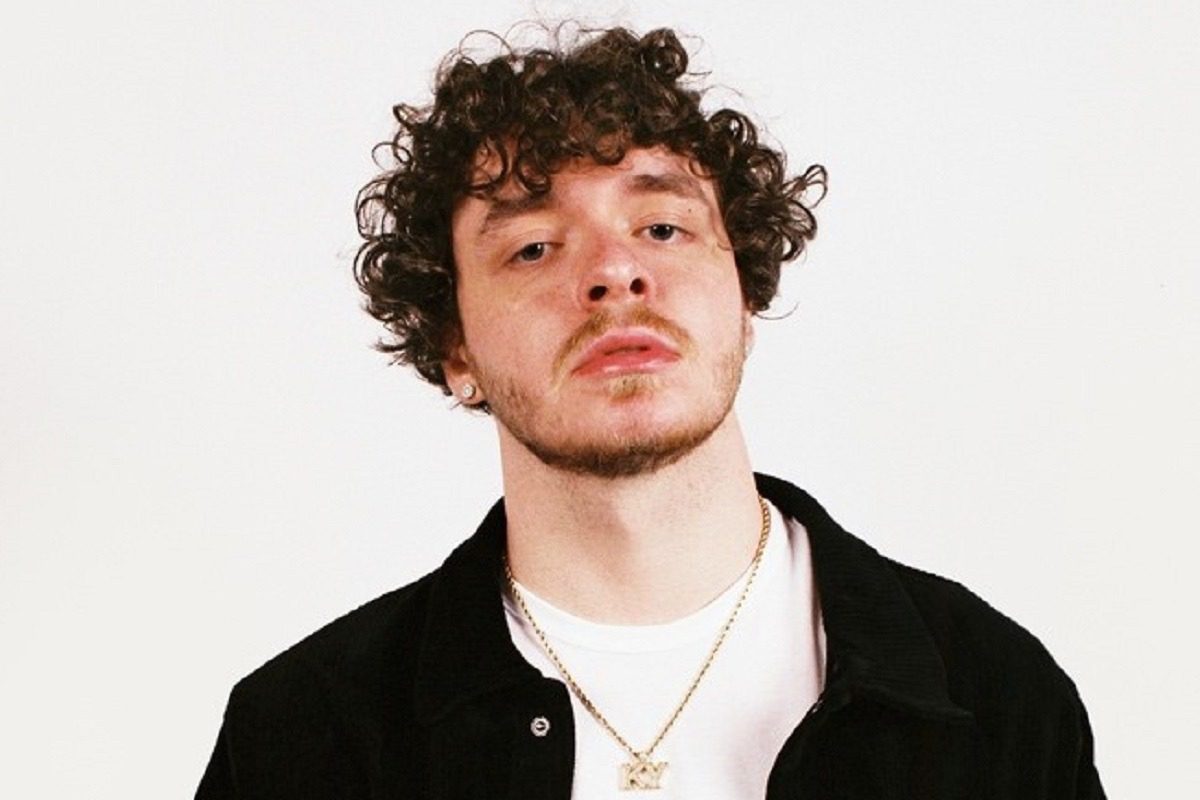 Louisville’s Jack Harlow included a song named after former Kentucky Wildcats guard Tyler Herro on his 2020 album Thats What They All Say. A music video for the single was published on YouTube last October.

For the latest installment of Vevo Footnotes, Harlow takes viewers behind the scenes for the creation of his visuals. The real-life Herro also offered commentary for “The Making of ‘Tyler Herro.’”

“Tyler didn’t remember, but we had met in Kentucky at a club called 8UP during Derby 2019. A-Trak was DJing and my crew actually almost got into it with Tyler’s crew over something petty,” recalled Harlow. “Fast forward a year later and he DM’d me and gave me some props. We started texting and getting to know each other, and then I recorded the song and sent it to him.”

Harlow’s Gold-certified song was created at the beginning of the COVID-19 quarantine. According to Herro, the Miami Heat player did not know that the tribute would come out until he was in the NBA bubble isolation zone during the pandemic.

“I think the song was originally named N’Sync when I had first listened to it. For me, it was cool to hear the name drop in the song,” states Herro in Vevo Footnotes.

The 21-year-old athlete added, “Jack told me he was thinking about releasing the song as his single and also renaming it ‘Tyler Herro.’ That’s how I ended up doing the video with him, and then getting the chance to watch it all roll out – it was great to be a part of.”