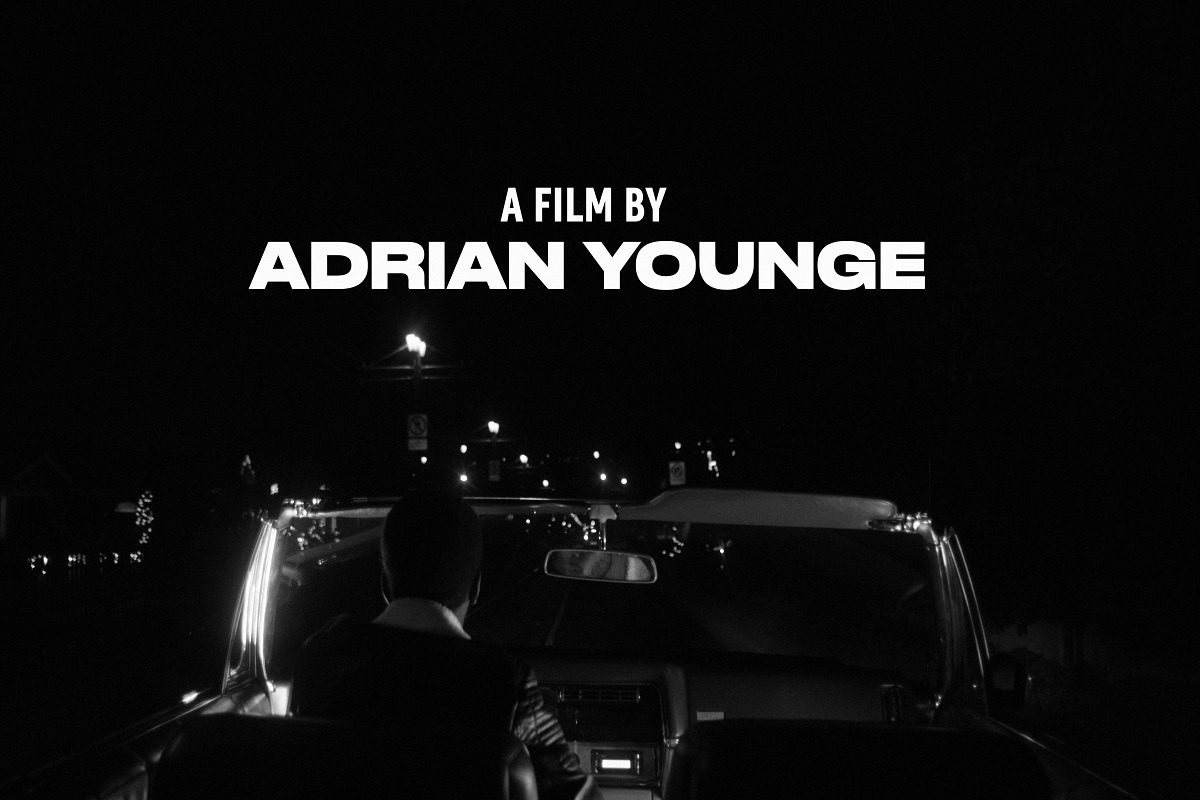 “T.A.N. represents the racial friction that exists between Black and White society,” says Younge. “As a Black American, it’s my way of synthesizing our discarded history with a new vision for survival.”

A description for T.A.N. reads:

T.A.N. is a narrative film that sees five fragile souls, confused and in a haze of consciousness and intolerance, enter an eerie dimension. Piece-by-piece, each person realizes their destiny, and the darkness they’ve left behind.

Younge’s T.A.N. is a companion piece to the creator’s recent The American Negro album. He also launched an Amazon Original podcast titled Invisible Blackness with Adrian Younge as a way to further explain the message of the project.

Besides working on his own music and films, Adrian Younge crafted the soundscape for motion pictures like Black Dynamite and Boogie as well as television programs like Marvel’s Luke Cage and The Equalizer. The Los Angeles-based multi-instrumentalist also produced songs by Kendrick Lamar, Ghostface Killah, and more.