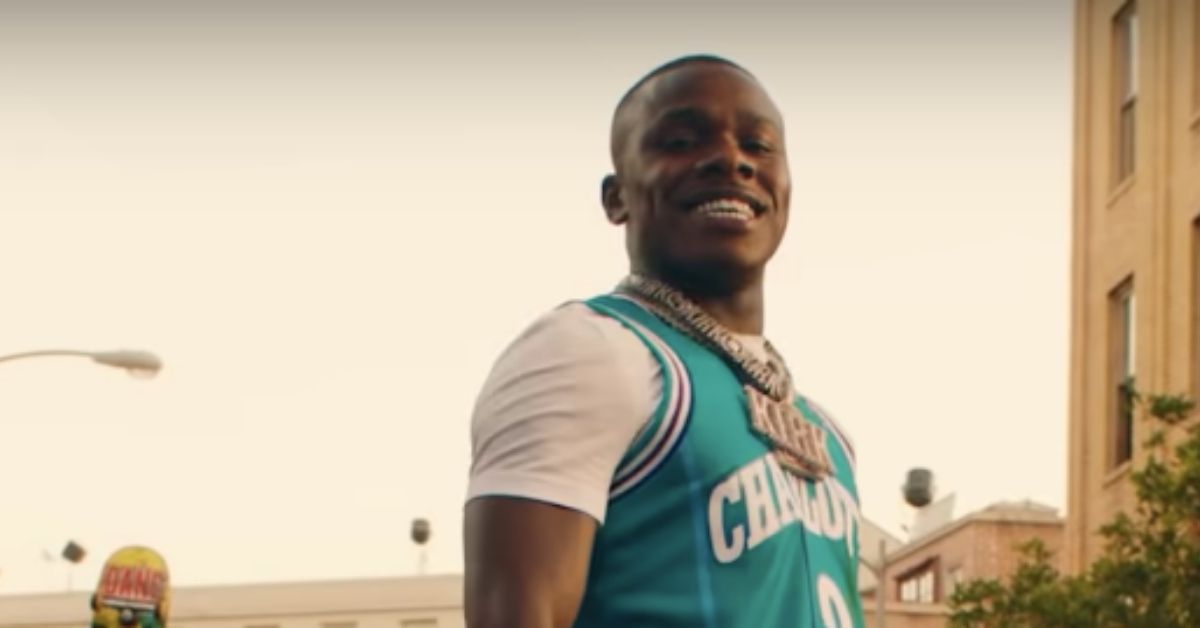 DaBaby released a new project after dealing with backlash for months.

DaBaby’s EP is his first project since My Brother’s Keeper (Long Live G), which came out in 2020. It’s also his first release since he sparked controversy by making homophobic remarks at Rolling Loud Miami in July.

Back On My Baby Jesus S### Again is brief, clocking in with a runtime of 12 minutes. The six-track project features guest appearances by 21 Savage and Kodak Black.

DaBaby’s new EP arrives ahead of his Live Show Killa Tour, which begins on November 26. The controversial rapper has booked shows in 22 cities as part of a tour presented by Rolling Loud.

Stream DaBaby’s Back On My Baby Jesus S### Again below.