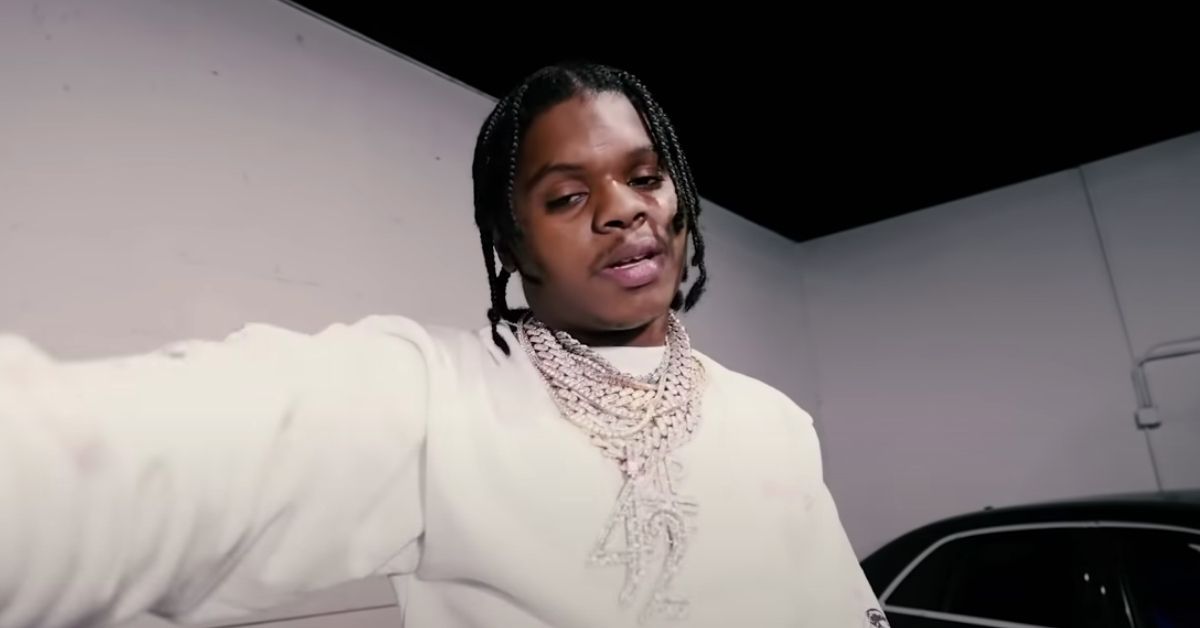 42 Dugg won’t spend any time in prison for illegally possessing a firearm.

According to The Detroit News, 42 Dugg was sentenced to three years of probation and fined $90,000 after pleading guilty to a weapons charge. His conviction stemmed from an incident in which he illegally possessed a 9mm Glock at a gun range in November 2019.

The Detroit native, whose real name is Dion Hayes, was facing up to 10 years in prison. He’s unable to possess a gun due to past convictions for carjacking and felony firearms possession.

“His conviction in this case clearly indicates that he has not lived a perfect life and has made mistakes along the way,” 42 Dugg’s lawyers wrote in a sentencing memorandum. “Dion admits his wrongdoing and acknowledges that he is not perfect. He is still a young man with many lessons to be learned in life.”

42 Dugg’s attorneys also noted their client wanted to become an “upright citizen.” They cited his desire to give back to his hometown as an example of his reformed ways.

“Dion dreams of using his success to impact the kids of Detroit — those who, like him, were incarcerated or had incarcerated parents,” his lawyers wrote. “Dion muses about buying a local skating rink and creating a gathering spot for young people, or of holding music writing classes at juvenile detention centers so that young people who are on the wrong path can find something positive to put their energy into.”

42 Dugg is signed to a joint deal with Yo Gotti’s Collective Music Group and Lil Baby’s 4PF. His latest mixtape, Free Dem Boyz, was released in May. A deluxe edition of the project dropped in August.