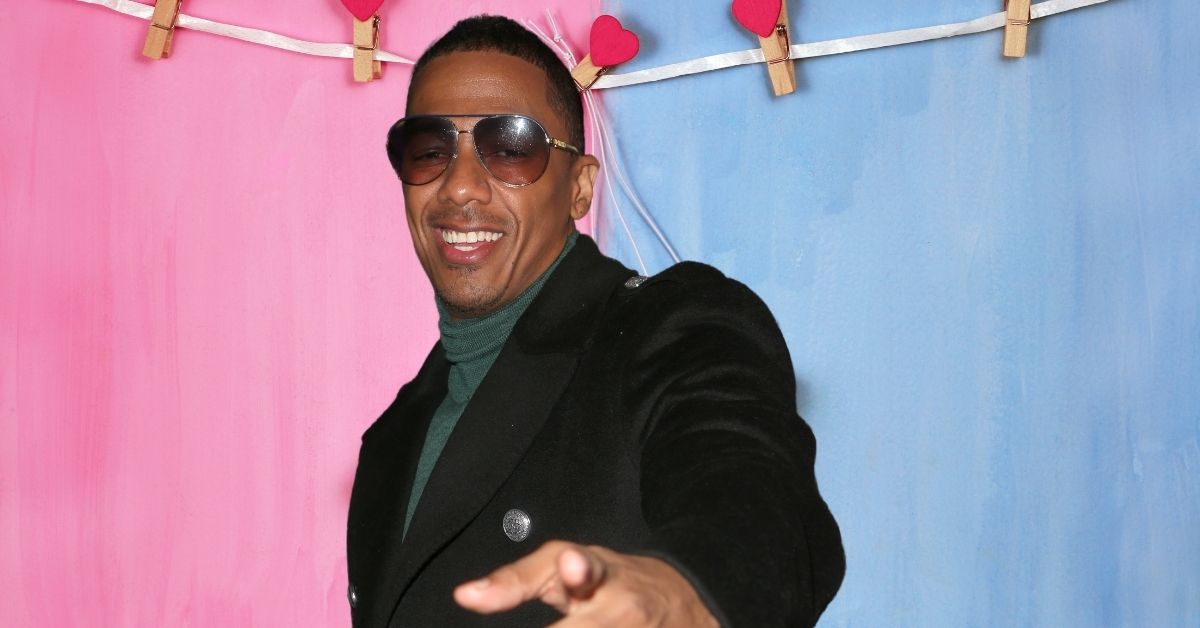 He recently pledged to stay celibate for some time, but now he’s open to the idea of fathering more kids.

Playing Plead the Fifth with Andy Cohen on “The Nick Cannon Show,” the “Watch What Happens Live” host asked Nick who his “favorite baby mama” is.

Rather than refusing to answer, Nick laughed and said: “I got this. I ain’t scared of you, Andy.

“My favorite baby mama is… the next one!”

But that doesn’t mean the star is looking for another woman to procreate with, as he insisted one of his “past baby mamas could still be (his) next one.”

She had tweeted: “I want some babies.”

In response, Nick commented with a thinking face, ninja, rolling on the floor laughing and man raising one hand emojis.