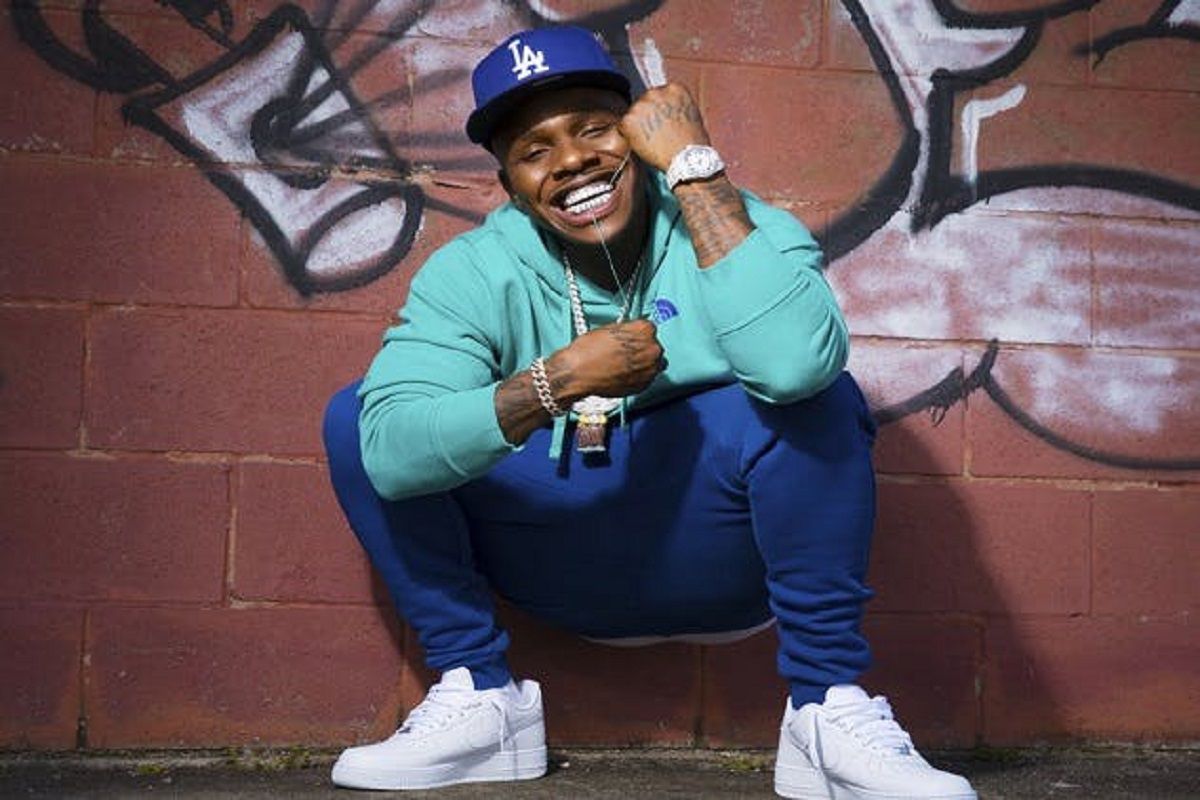 DaBaby took time out earlier this week to share some holiday spirit and give back to those in need in his hometown of Charlotte.

On Monday (Nov. 22) DaBaby, whose real name is Jonathan Kirk, took a trip to Walmart to bless local families for Thanksgiving. The “Ball If I Want To” rapper gave out 100 gift cards worth 100-dollars each to people in the local community.

A total of $10,000 was given out during the “Billion Dollar Baby Ent. Thanksgiving Giveaway” event. Locals took to social media to share videos of DaBaby at the North Tyron Street Walmart.

DaBaby shared his own footage from the event via Instagram and announced plans to continue the mission. He explained having to end the event before it became too chaotic but said he would find a way to reach out to those who missed out. He also has something big in store for Christmas.

“Pop up Thanksgiving Giveaway yesterday went way crazier than expected! 😳Wanted to help out whoever we could before I got my family situated for the Holidays! I got something BIG planned for Christmas y’all hold tight! 🤫”

He continued, ”& anybody we couldn’t get to through the chaos yesterday find a way to reach out we gone try our best to help, we don’t want NOBODY going without but I had to end it early it was too hectic for the elderly ppl & the kids out there. Happy Holidays From #BDBENT”

Meanwhile, the Charlotte native shared some images of his Thanksgiving celebrations last night (Nov. 25). “Raise ya hand if you got drunk before the pictures 🙋🏾‍♂️,” DaBaby wrote in the caption. “Too sexy not to show y’all #HappyThanksGiving🦃🤎”