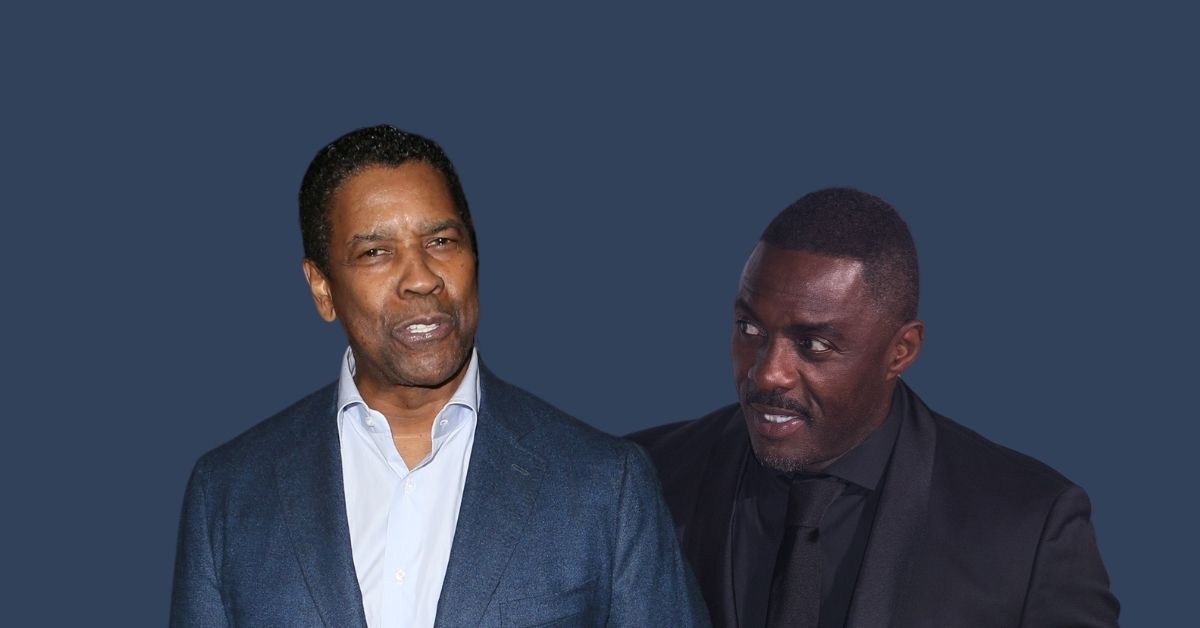 The director refuses to use real guns on set but he explained the weapon for the film had a solid filled-in barrel and no bullets.

The prop was used for a scene where Denzel’s drug-dealing character Frank Lucas puts a gun to the forehead of Elba’s character Tango.

Scott told Idris Elba to lean his head against the barrel to draw a reaction from the actor and add realism to the screen.

“(Denzel’s) in the cafe and he says ‘just stay here’ (to his colleagues) and he goes out and all his brothers are watching, and he goes down the street, and Idris Elba is standing there saying, ‘Hey, what are you going to do, shoot me Frank? Go on, shoot me Frank in front of all these people,'” Ridley Scott told MailOnline.

“And he just goes ‘boom’ and shoots him on the spot.

“What happened was, I said to Idris, ‘Listen, when he puts the gun on your head lean on the gun’ – because by the way this is a gun with a solid barrel, there is no aperture, I would never risk it – but when you pull the trigger there’s a recoil, there’s no blank, nothing,” the filmmaker explained.

“He pulled the trigger and it goes ‘Bang’. Idris thought he’d been shot and dropped to the sidewalk and said, ‘I’ve been shot!'”

Ridley revealed he would never risk an actor’s safety on set, especially in the light of Alec Baldwin fatally shooting cinematographer Halyna Hutchins on the set of the western “Rust” last month.

Firearms expert Paul Biddiss, an advisor on weaponry for films, who is currently working with Ridley, discussed the director’s strict safety procedures on the set of the 2007 film, which co-starred Russell Crowe.

“He is very hot on safety. What he was referring to by a solid barrel is a completely filled-in barrel that no bullet would be able to pass through, so it was a completely deactivated impractical gun as far as firing anything was concerned,” he said.

Meanwhile, the firearms expert admitted he was puzzled by the use of the term “cold gun,” to indicate a weapon that does not contain live rounds, on the set of “Rust.”

“I’ve never heard that expression cold gun. George Clooney, who I was with on my first film, says he hasn’t heard it either,” Paul added.