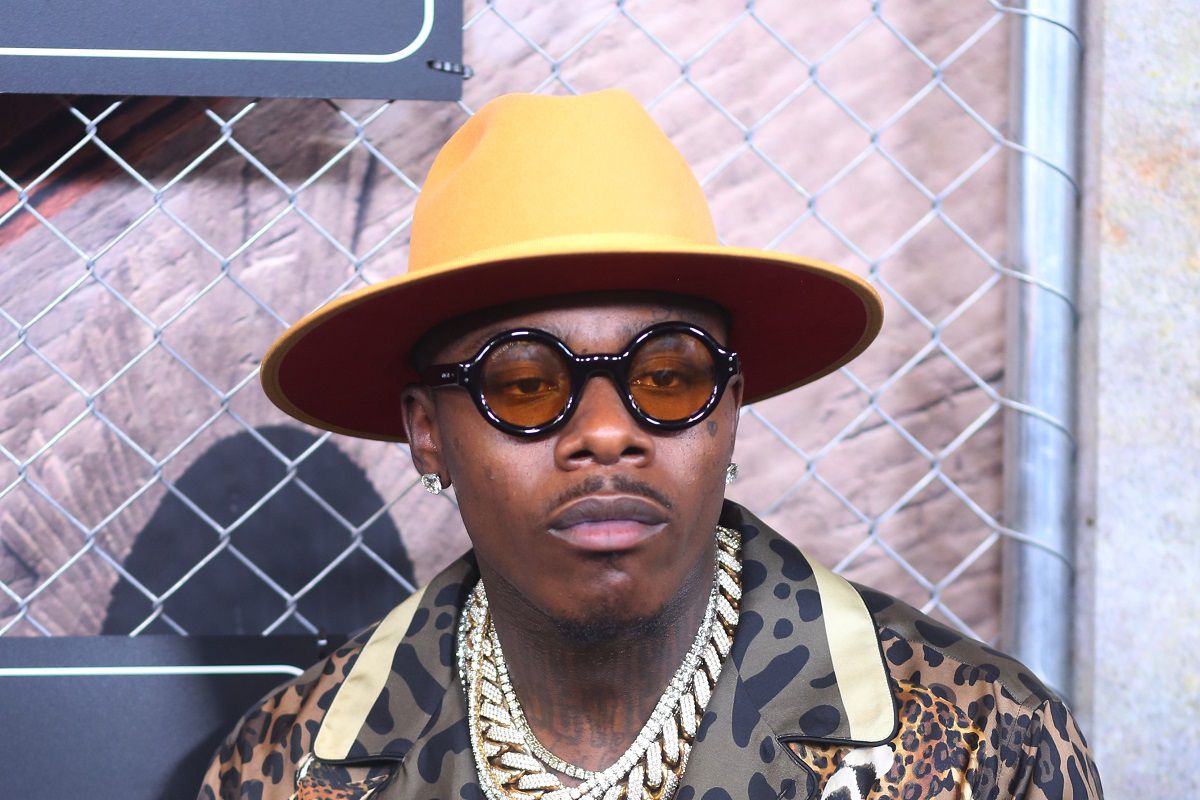 Days after addressing the issue on the Summer Jam Stage, DaBaby jumped on BIA’s “Whole Lotta Money” jokingly calling himself a “canceled ass”. He also mockingly fake-cries and brings out tissues to wipe away his tears, rapping, “Yeah, whole lotta n##### with Glocks and pistols/Whole lotta hundreds in knots, they Crip blue/ N##### think I’m somewhere cryin’ with tissues/Certified, internet or not, I’ll get with you.”

Doubling down on the mockery, as the camera pans to him crying, the words “Starring DaBaby canceled ass” appear on the screen.

Keeping on theme with the track’s title he raps about his wealth throughout, mentioning the nine-acre estate he bought in 2019 and earning eight figures in 2020. Referencing the popular U.S sprinter he raps about running, “laps around all of these n##### just like Sha’Carri Richardson.”

The video features footage from DaBaby’s performance at Summer Jam this weekend which also brought its own controversy. He opened the set with a pre-recorded video thanking Hot97 and again explaining he never intended to offend anyone. However, he then went on to say, live, “Other than the people that, you know, was truly offended, I feel like the rest of y’all m############ being cry-babies.”

DaBaby had been pulled from numerous festival line-ups following the controversy surrounding him.