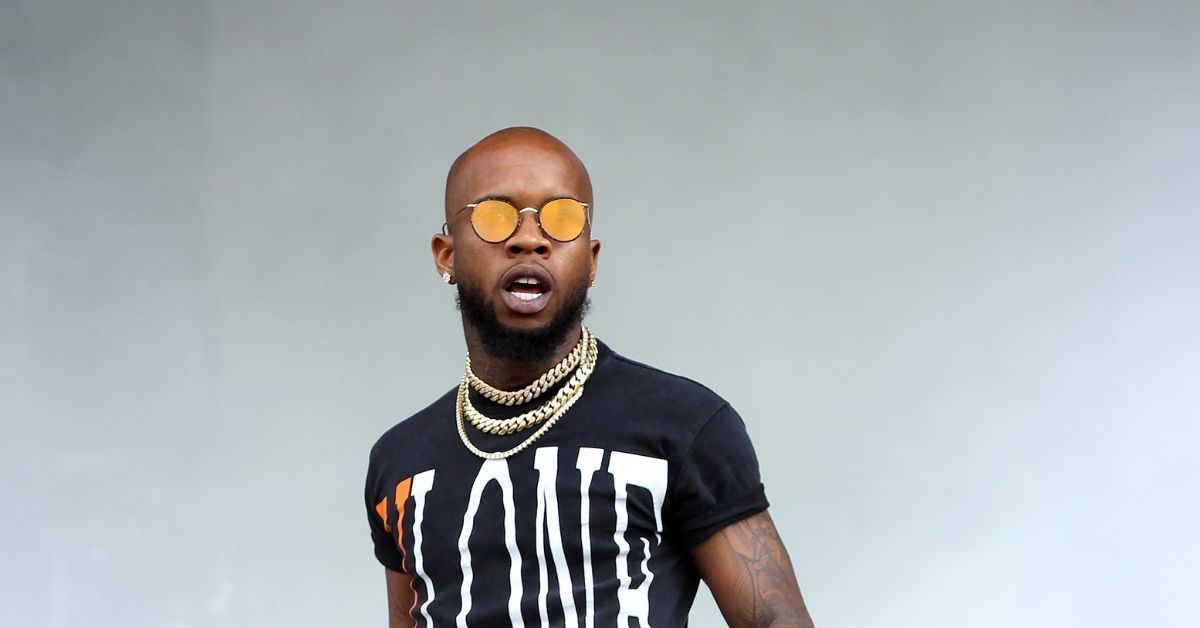 Earlier this month, Tory Lanez released his first NFT album, “When it’s Dark” on 10 August, available exclusively on E-NFT.com. Reports claim a million copies sold in just 60 seconds in what is being dubbed “the first-ever music streaming NFT.”

A second round of NFTs dropped yesterday, August 24, giving fans another chance to cop the album. However, it seems that once again, all copies of the album have sold out!

Tory took to Instagram to celebrate and to explain that he’s about to make a lot of money and change the game in the process!

Visibly elated he shouts at the camera, “Yes…yes…yes! Y’all got to understand what’s going on right now. I’m not gonna beg you to make this fu*king money. I sat there and I wondered for a long time how imma get back right. They took every single avenue away from me,” he says referring to his recent troubles in the media. He continues, “I immediately went to praying. God show me a way. When the world is standing against me show me a different way.”

He continues, explaining he released his latest album, “When It’s Dark” as an NFT, “One dollar for the NFTs, some of those copies is going for $60,000! See how small the seller’s list is, it’s over! I cracked the whole sh*t. No more middle man. All you artists fu*k your label! Y’all gone get paid and your fans gone get paid.”

Tory claims to be revolutionizing the music industry saying, “This the digital trap house. Understand, look into it, do your research this is revolutionary history in the making! The lowest copy right now is going for $30,000!”

He goes on to say each copy was sold for a dollar and can now sell for $100,000. Watch the full video below.

The NFT album is advertised as sold out and lists varying resale prices from sellers.

Tory Lanez was back in court this week and received a final warning from the judge not to violate the restraining order obtained against him by Megan Thee Stallion.