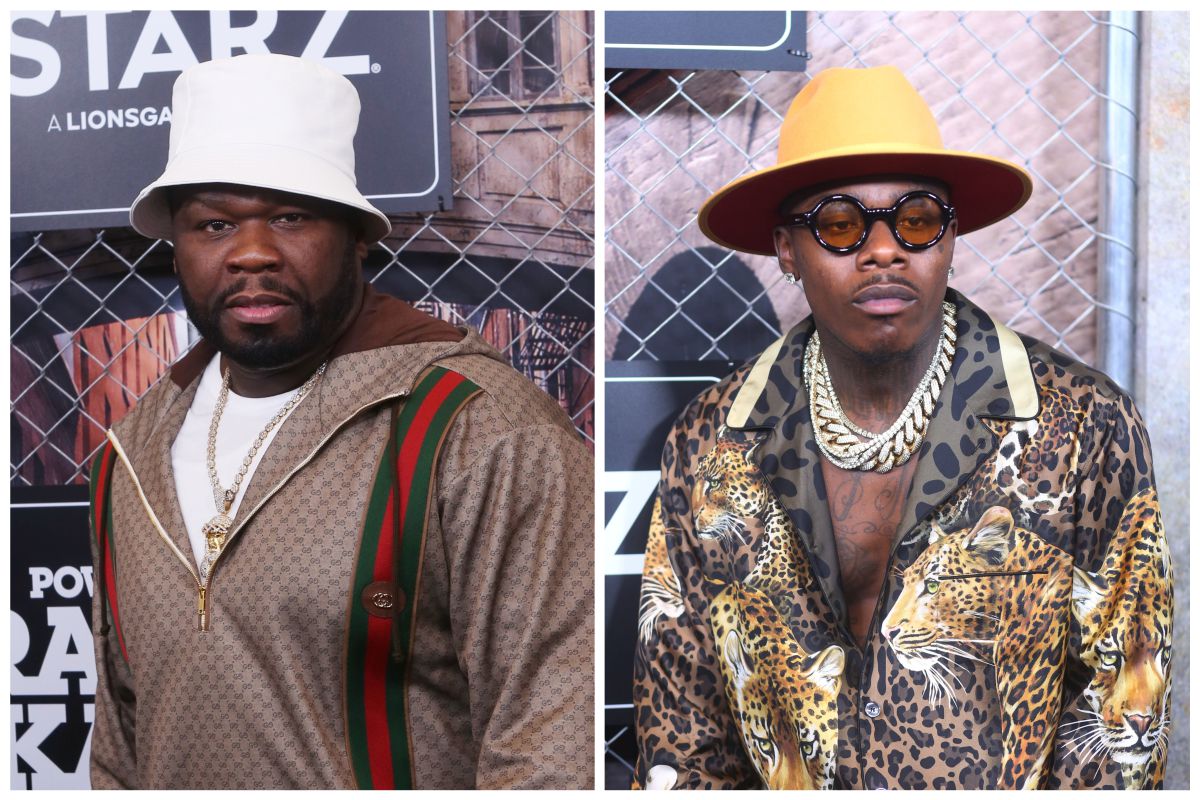 Dave Chappelle’s latest Netflix special “The Closer” was released this week and a segment where he discussed DaBaby and the homophobic remarks he made at Rolling Loud this summer has made some waves.

In a widely shared clip Chappelle says of the backlash DaBaby received, “A lot of the LGBTQ community doesn’t know about DaBaby’s history. He once shot a n-gga and killed him in Walmart,” he told the audience, referring to the 2018 incident where DaBaby shot and killed a man in a North Carolina Walmart. It was ruled self-defense and DaBaby was cleared.

“Oh this is true, Google it,” he said. “Nothing bad happened to his career. Do you see where I’m going with this? In our country, you can shoot and kill a n-gga, but you better not hurt a gay person’s feelings.”

Many have come out to respond to the comedian and one such commenter was the original internet troll, 50 Cent. Impressed by Chappelle’s take on the situation Fiddy took to his Instagram to share a clip from the show and his thoughts:

“Dave Chappelle is a funny mother f##### that was flawless. Hip hop loves things that are damaged, that’s the beauty of the culture. @dababy is on a new path music has changed everything. LOL.”

Meanwhile yesterday (October 6,) a woman came out to accuse DaBaby of attempting to talk to her even though she’s a married woman. The woman, whose Instagram name is ‘@mrslatruth,’ and her husband called out the rapper on Instagram.

DaBaby responded and denied all the claims saying someone must have faked the messages and that it doesn’t even sound like him. “I don’t want no trouble bout no n#### wife. I wouldn’t slide in a single woman DMs talking like that. That’s too loose.