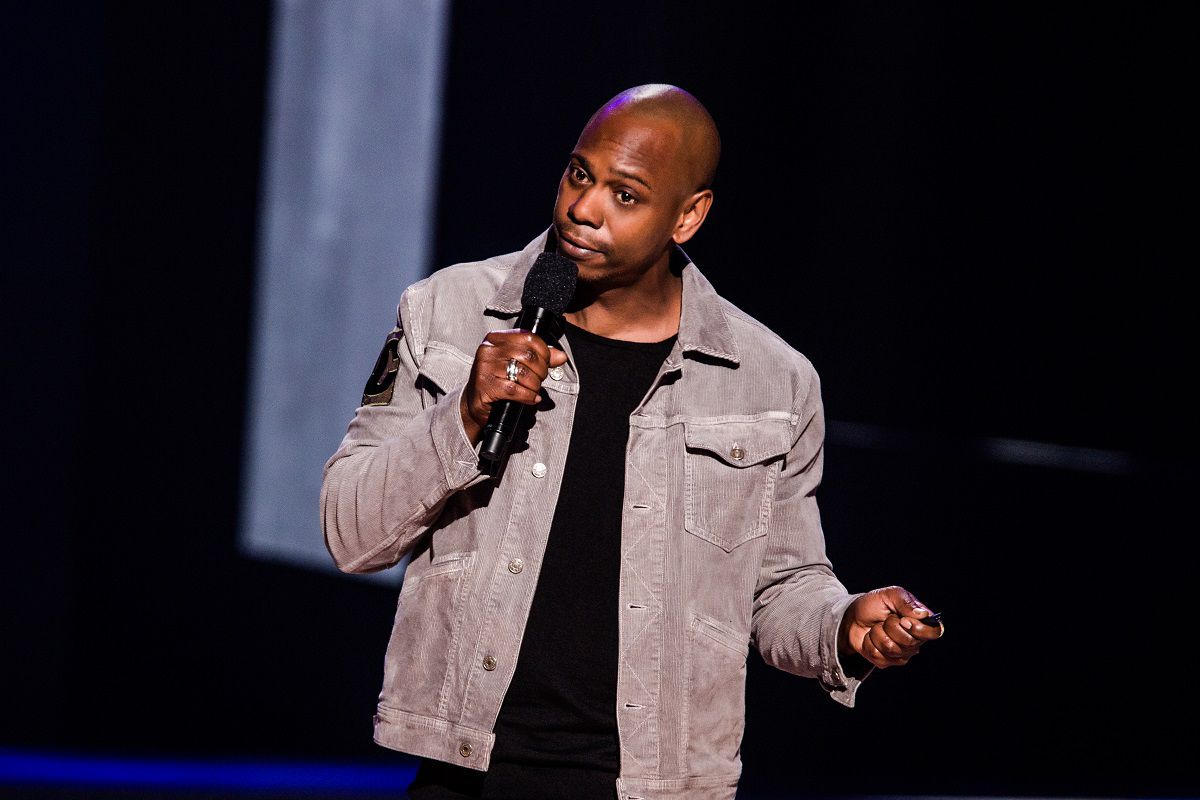 According to WRC-TV, the legendary comedian was in his hometown on Monday to help raise funds for his high school alma mater. Dave Chappelle reportedly hosted the private Angelika Pop-Up event which served as a premiere for The Closer and a fundraiser for the Duke Ellington School of the Arts.

“I started doing stand-up in Washington, D.C., 34 years ago,” said Chappelle. “When I was a beginner I was also a student at the Ellington School. That school informed me artistically. It gave me the courage to pursue my dreams. It gave me the context to think of myself as an artist.”

The Duke Ellington School of the Arts is naming a theater after its famous alumnus. Chappelle is quoted saying, “My entire career was predicated on what I learned. I do not have any formal education beyond Ellington, and look what I was able to achieve. I’m so grateful for that place.”

Plus, Dave Chappelle pulled off a threepeat at the Grammy Awards by winning Best Comedy Album in 2018 (The Age of Spin), 2019 (Equanimity & The Bird Revelation), and 2020 (Sticks & Stones). Tiffany Haddish broke the streak in 2021 with Black Mitzvah.