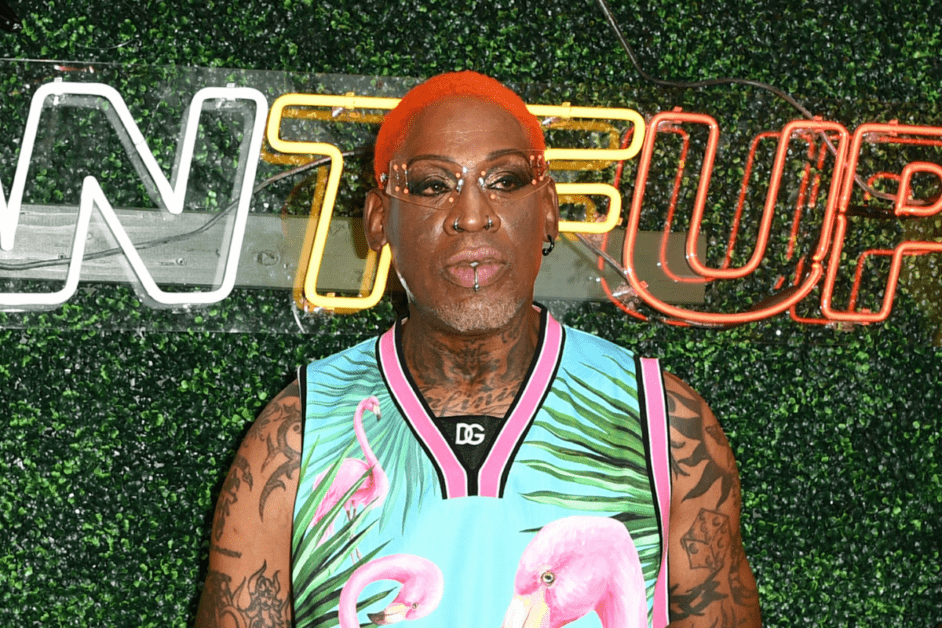 Dennis Rodman plans to visit Russa in an effort to seek the release of fellow basketball star Brittney Griner after the WNBA star was ordered to serve nine years in prison on drugs charges earlier this month.

NBC reports the former NBA player confirmed his plans on Saturday (Aug. 20), telling them he’s due to travel there shortly.

“I got permission to go to Russia to help that girl,” Rodman told NBC News. “I’m trying to go this week.”

However, Rodman’s plans come despite the U.S. State Department strongly discouraging Americans from entering Russia following the invasion of Ukraine. According to NBC, a senior Biden administration official said the sports star is likely to do more harm than good.

“It’s public information that the administration has made a significant offer to the Russians,” the official said. “Anything other than negotiating further through the established channel is likely to complicate and hinder release efforts.”

Brittney Griner, who played for Russian side Yekaterinburg during the WNBA off-season, was arrested at a Moscow airport on 17 February after cannabis-infused vape cartridges were found in her luggage. Cannabis oil is illegal in Russia, and Griner was convicted of trafficking and possessing drugs. She pled guilty to the offense and received a nine-year prison sentence.

The U.S. government has been unsuccessful in its attempts to negotiate her release.

The self-proclaimed “basketball ambassador,” Dennis Rodman, previously acted in the role of an informal diplomat on several occasions. He described Vladimir Putin as “cool,” following a visit to Moscow in 204. It is unknown whether he will meet with Putin on this trip.

Dennis also enjoys a relationship with North Korea’s Kim Jong Un who he described as “an awesome kid” ahead of a 2017 visit to Pyongyang. “I think that he respects me as far as understanding my views,” he said.