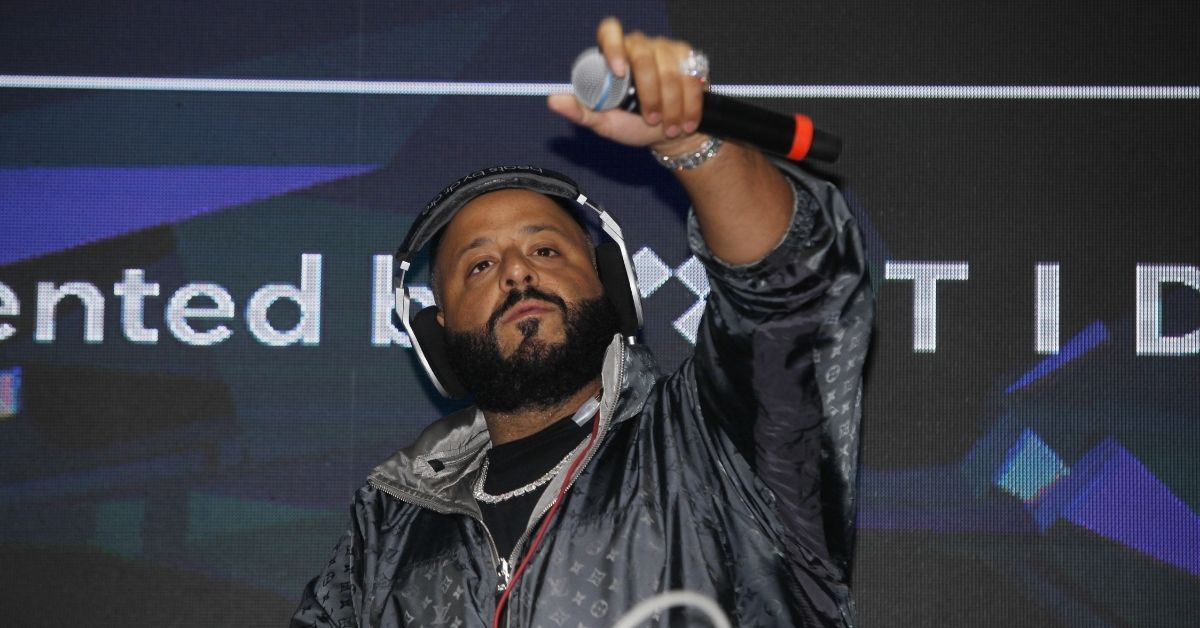 Move over Rick Ross. Super producer DJ Khaled is entering the chicken wing market. And his spin on getting the tasty poultry delights will be in how he delivers them … on jet skis.

According to the New York Post, the “Wild Thoughts” hitmaker’s new business venture is an international chicken wing delivery startup called Another Wing.

Spanning over 150 kitchens in five countries on three continents, the GRAMMY-winner is partnering with Reef Technology, the ghost kitchen operator.

Khaled told Hypebeast during a recent interview that Another Wing will be “the first restaurant concept to ever launch on three continents at the same time.”

The charismatic chart-topper took to social media to animatedly talk about the new venture captioning on Instagram, “WE THE BEST ALL CATEGORIES! . Introducing @another.wing, my new chicken wing concept, available for pickup and delivery from your favorite delivery platforms. Powered by @reeftechnology. #AnotherWing.”

When asked in his Hypebeast interview about why he wanted to get into the cluck-cluck market, he said, “Sharing something I love, like delicious food with my fans all over the world, how could I say no?”

“It’s all about spreading love and showing people what is possible when you dream,” he said, adding that “we goin’ global,” he concluded.

“The concept is global. Three continents and 150 locations is just the beginning. But we’re going to do it different – not only do we deliver by land, but we will be delivering by sea – with jet ski’s offering boatside delivery. We’re doing everything new.”

According to Bloomberg, the flagship stores will be in the United States, the United Kingdom, Canada, France, and the United Arab Emirates.

The North American franchises will first open in the following popular cities: New York, Atlanta, Houston, Miami (where the jet ski option will most certainly be popular), Los Angeles, Toronto, and Vancouver.

The offerings on the menu included bone-in and boneless chicken wings that will set you back $6.95 for a six-piece order. The franchise will also immediately offer eight different flavors, including “Un Un Un Believable Buffalo,” “Don’t Quit Nashville Hot,” “You Loyal! Lemon Pepper,” “Honey! Honey! Hot Honey Sriracha,” and “They Don’t Want You To Win TRUFFALO.”