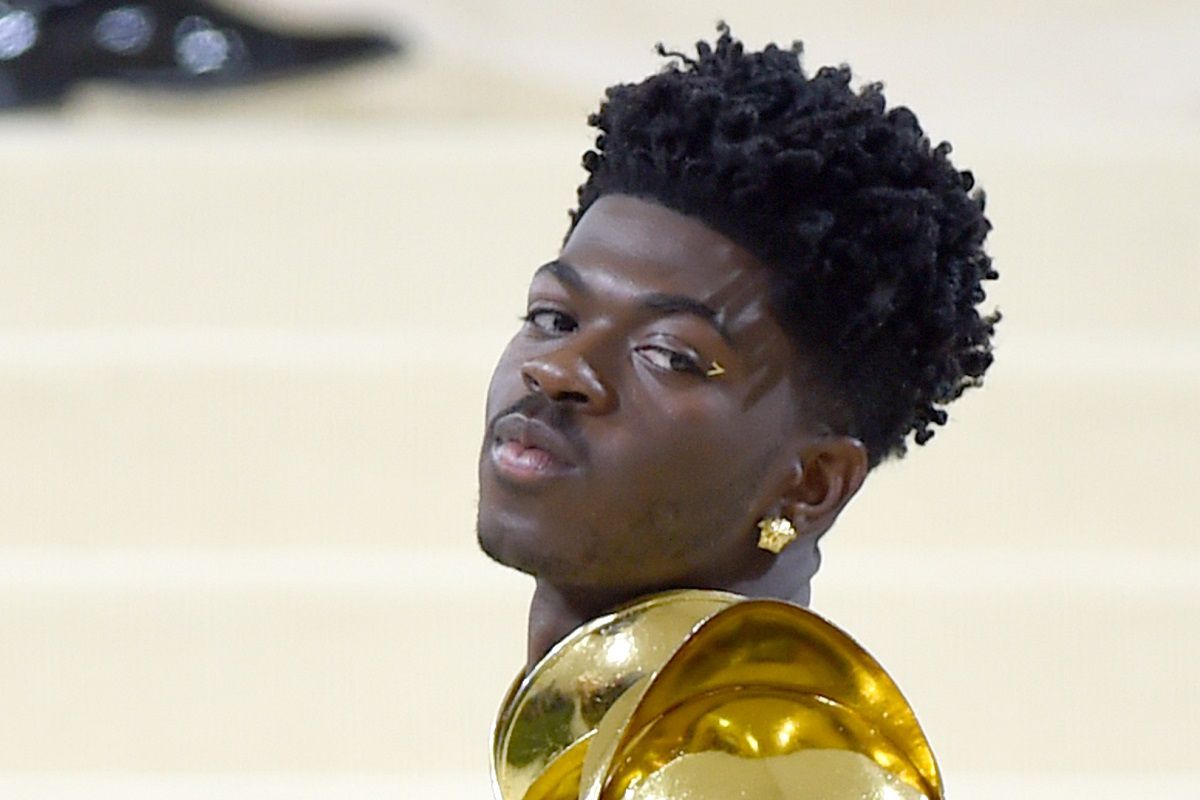 Rapper Lil Nas X is set to make a surprise appearance on an upcoming episode of the “Maury” show to clear up claims his dancer ex is married – and possibly a father.

In a teaser for next week’s episode, titled “Leave Your Wife For Me…That’s What I Want!” Lil Nas X confronts his ex, Yai Ariza, over his relationship status.

“Montero (aka Lil Nas X) found the love of his life, but was shocked to discover Yai was married… with a child! Is Yai the dad?” show host Maury Povich says in the teaser, showing off an alleged family photo of Yai and the child rumored to be his.

“Me and Yai have been together for a month and a half,” Lil Nas X tells his ex’s reported wife, who responds, “You’re a liar!”

During the taped clip, the woman shreds a rose bouquet gift Nas X tries to give to Yai, and it appears the dancer presents the rap star with a commitment ring.

The trailer for next Wednesday’s (November 17th) show ends with Maury about to present a paternity test, which will determine whether or not Yai is the biological father of four-year-old Noah.

Lil Nas X recently revealed he is single after breaking up with an ex, believed to be Yai. He told Sirius XM’s Andy Cohen Live, “I was seeing someone. I kind of decided I didn’t want to anymore.”