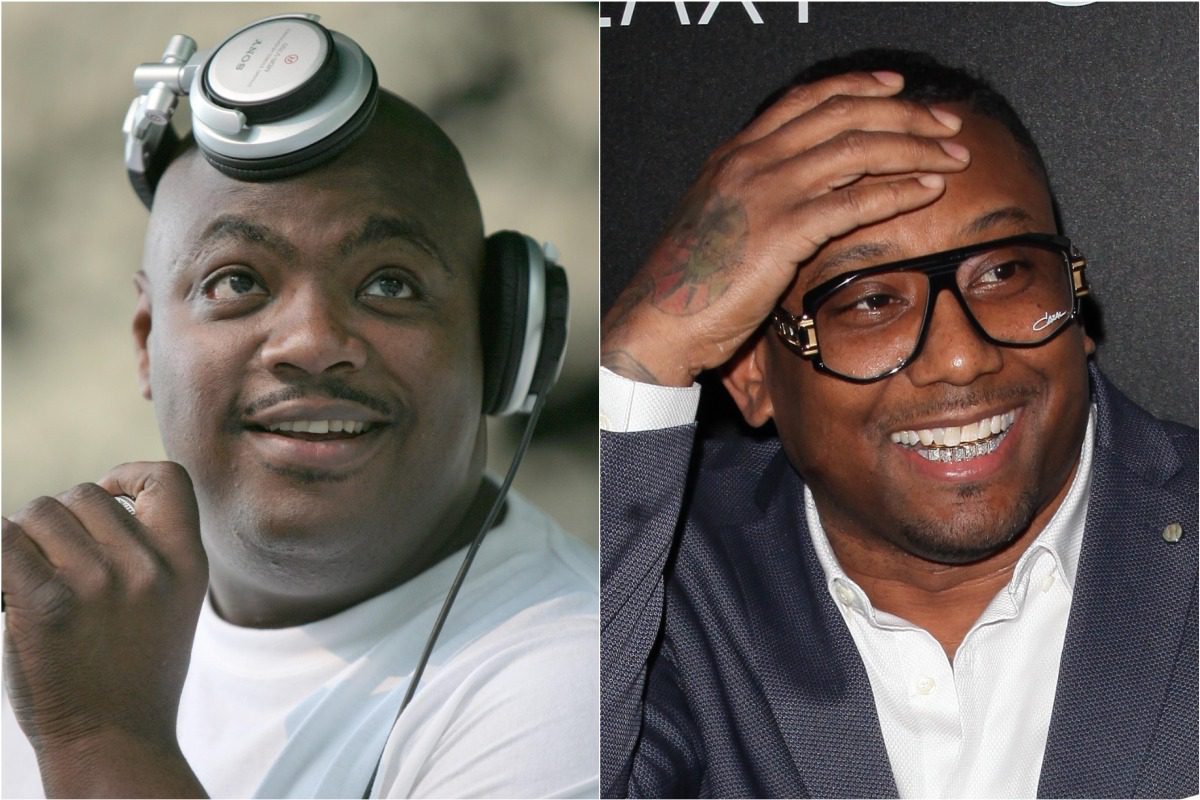 In 2013, Mister Cee was arrested for allegedly soliciting an undercover police officer posing as a prostitute for sex. Rumors began circulating that the cop was a man which led to Cee denying he was attracted to men, but he eventually acknowledged that he is attracted to women who were assigned male at birth.

“My story’s well-documented. I just wanted to know how you got down,” said Mister Cee while speaking with Maino. When asked if he likes trans women, Cee responded, “That’s what I do. You know what I do.”

Cee was then questioned if he identifies himself as a gay man. The 54-year-old Big Daddy Kane and The Notorious B.I.G. associate went on to state that he has only received oral sex from trans women.

“I’ve answered that question way back when I got arrested in 2011 and 2013,” said Mister Cee. “I consider myself try-sexual. I’ll try anything. Not anything. Literally, not anything, but the point I’m making is is that the only thing I’ve done with transexuals is that I got head from a transexual. I’ve never had sex. I’ve never penetrated.”