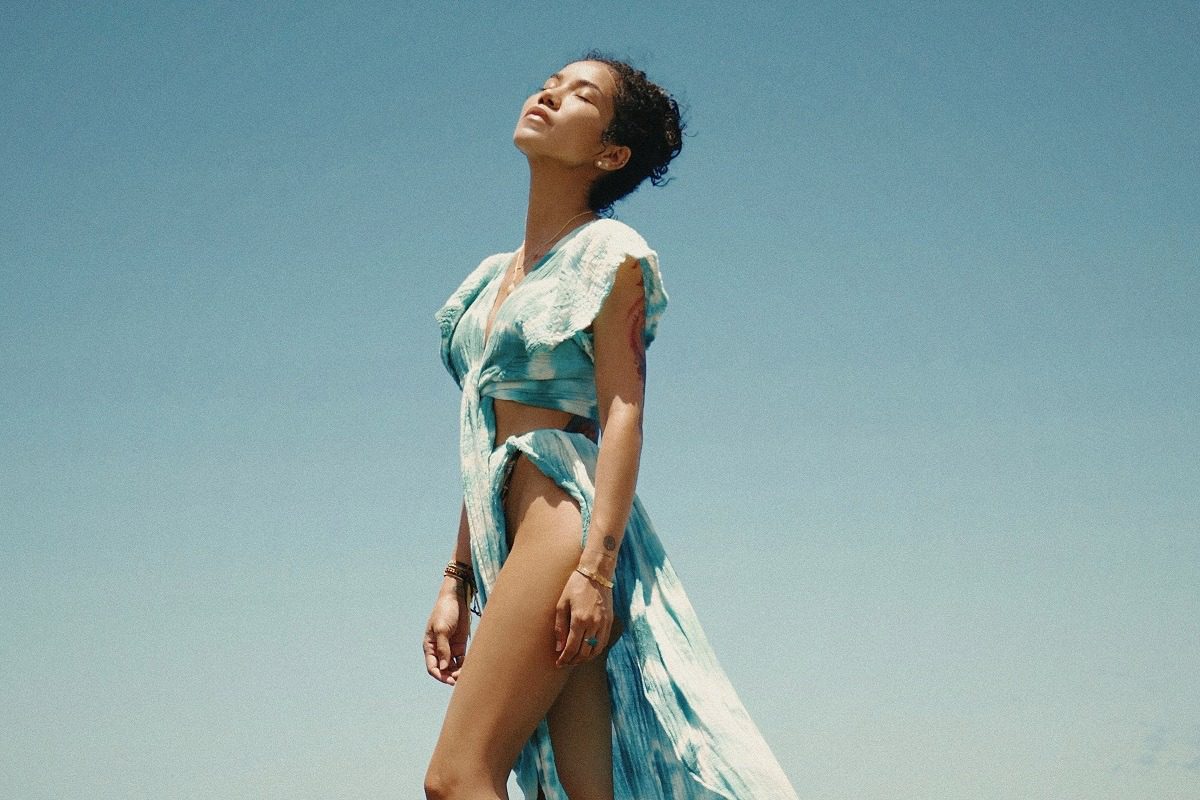 Aiko added Sailing Soul(s) to the streamers in celebration of its ten-year anniversary. The tape originally dropped in March 2011 as a self-release, but it now has the backing of Def Jam/UMG.

The 2021 version of Sailing Soul(s) lists Miguel, Dominik, HOPE, and Roosevelt as credited feature artists. There are also four additional “bonus” tracks that close out the body of work.

Besides gifting her fans with her debut mixtape once again, Jhené Aiko is also getting ready to go into the 63rd Annual Grammy Awards on Sunday with three nominations. The Los Angeles native is up for the big prize of Album of the Year for Chilombo.