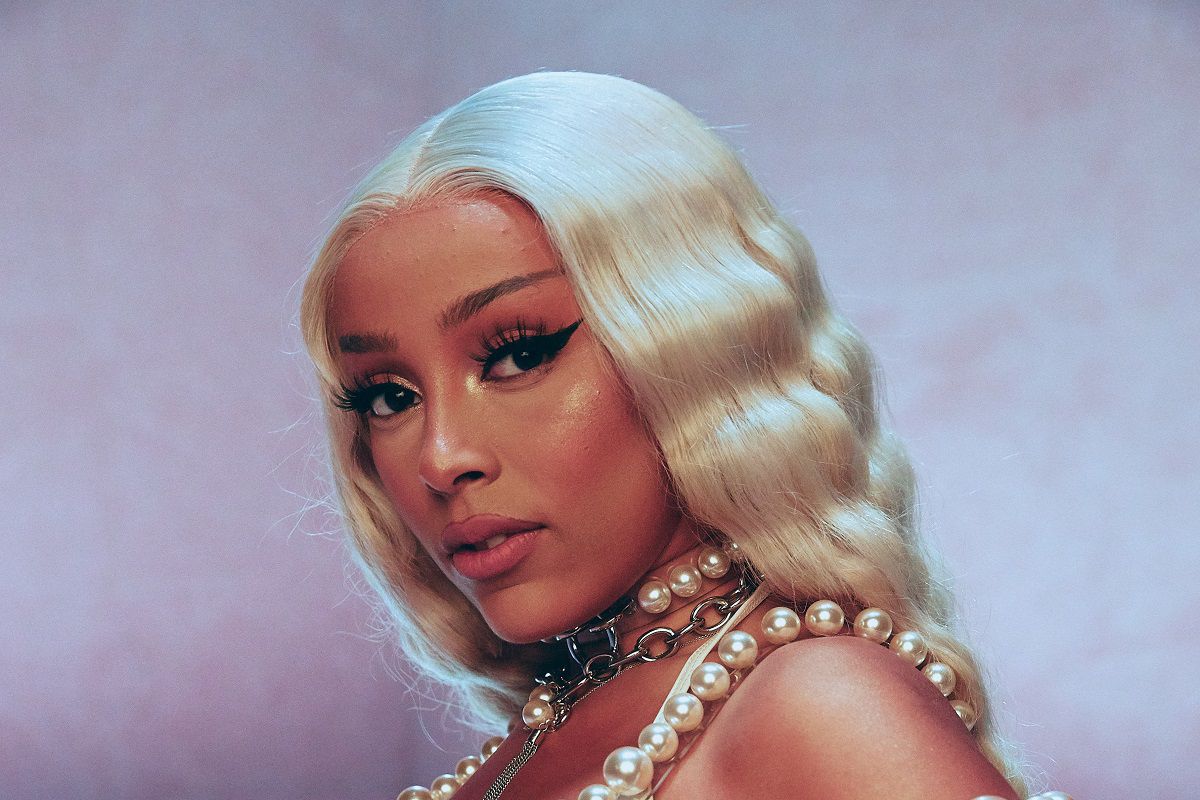 Planet Her is presently the #10 album on the Billboard 200. Doja Cat’s third studio LP collected an additional 32,000 equivalent album units in the latest tracking period.

According to Chart Data, Planet Her has now spent half a year in the Billboard 200’s Top 10. This is reportedly the first project by a female rapper to spend that amount of time in that region of the chart.

Planet Her peaked at #2 in July 2021. The album spent four non-consecutive weeks in that position. As of this week, Planet Her has sold around 1.5 million total units.

Doja Cat recruited Young Thug, Ariana Grande, The Weeknd, JID, and SZA for guest features on Planet Her. A deluxe edition of the album includes Eve and Gunna.

Last night saw Doja Cat present a new music video for the Nicki Minaj-inspired Planet Her track “Get Into It (Yuh).” In addition, “Kiss Me More” featuring SZA joined the 1 Billion Club on Spotify.