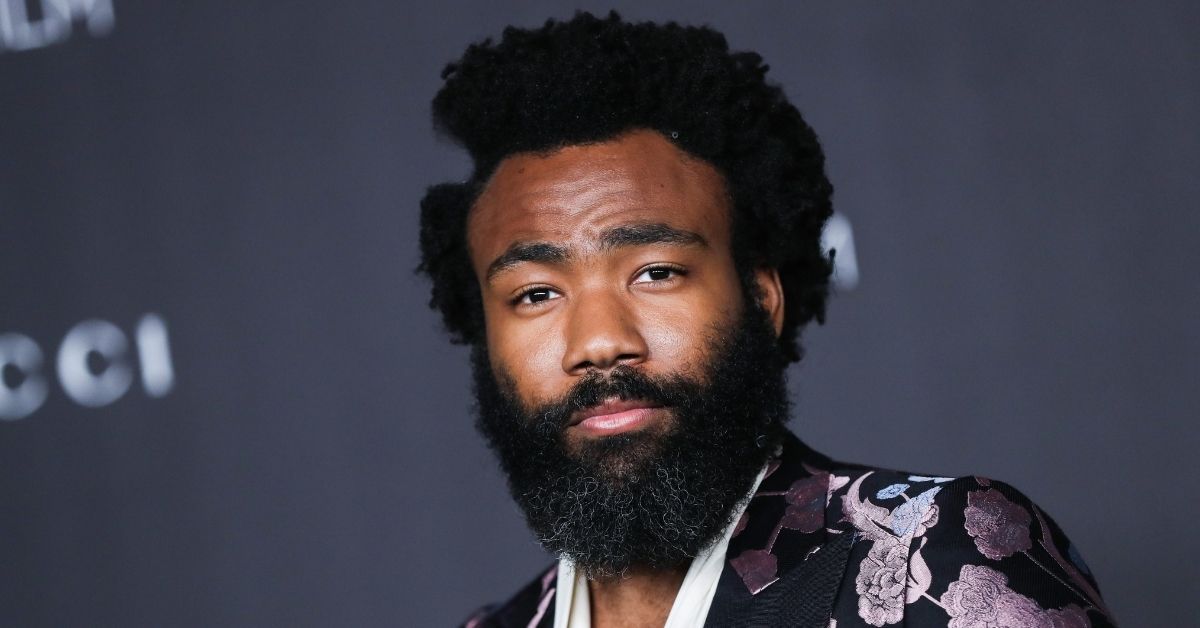 Donald Glover has an issue with people comparing his show Atlanta to Lil Dicky’s Dave.

“And just for the record, im watching yall saying ‘dave’ is on par,” he wrote. “like yall forgot what we did. no disrespect.”

Donald Glover added, “We got black people on here debating which is better, and IM the sellout?”

Atlanta and Dave have elicited comparisons due to their similarities. Both series air on FX and were created by Hip Hop artists with comedic backgrounds. They also feature rappers as one of the main characters.

Earlier this year, Lil Dicky spoke about Dave being compared to Atlanta in an interview with the New York Times. He called Atlanta “a great show” but pointed out how the series differ.

“I think they’re very different,” he explained. “I think our show is trying to be funny — a lot more jokes. Theirs is just the tonal brilliance. I see them as different shows.”

Donald Glover’s Atlanta is scheduled to return in 2022. View the teaser for its third season below.