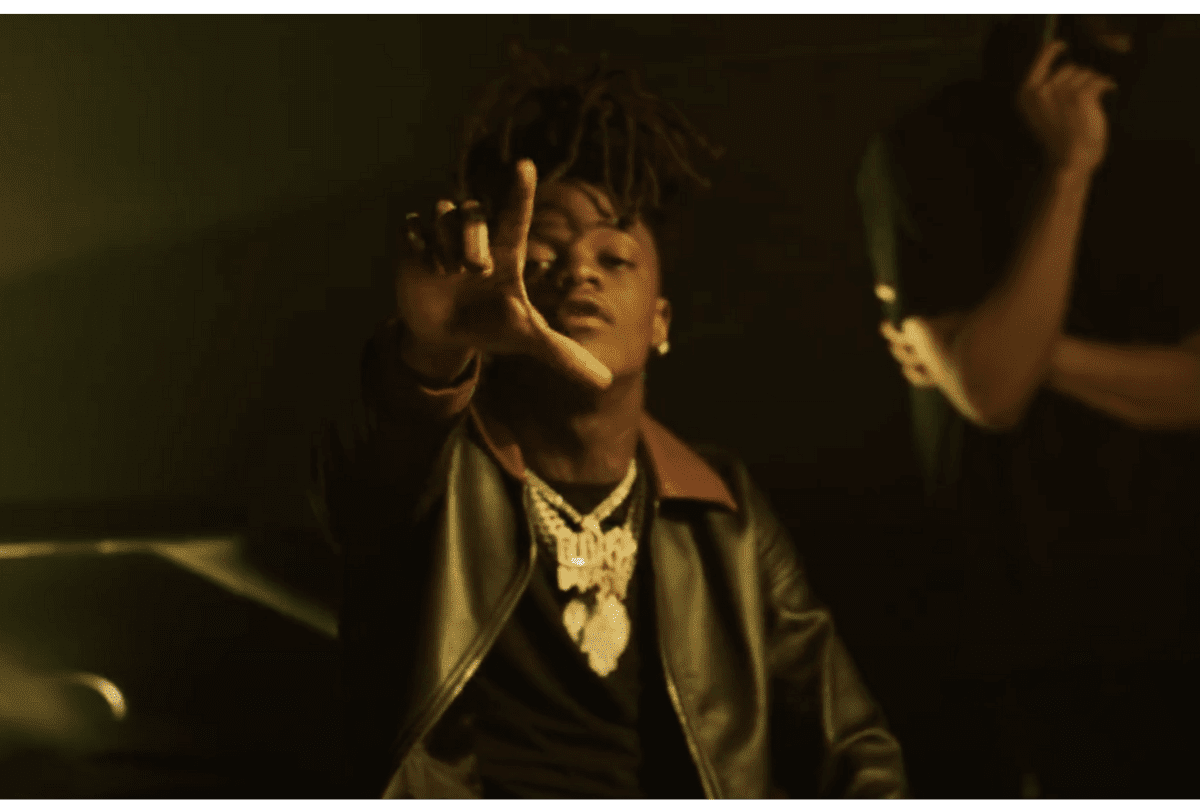 JayDaYoungan continues to find himself in legal trouble.

Just a few months after being arrested for accessory to murder, the 23-year-old rapper was apprehended by police yet again over the weekend. The Louisiana native was booked on multiple charges, including child desertion and drug possession.

According to FOX 8 News in New Orleans, JayDaYoungan was arrested following a traffic stop in Washington Parish, Louisiana on October 30. Jail records for the Washington Parish Sheriff’s Office list 10 charges against him.

JayDaYoungan’s latest arrest adds to his already complicated legal situation, which includes his alleged role in an August 2020 murder in Roseland, Louisiana.

Earlier this year, the Atlantic Records artist was charged with accessory to second-degree murder and obstruction of justice in connection to a deadly shooting that claimed the life of 21-year-old Zion Hutcherson. He was released on a $175,000 bond.