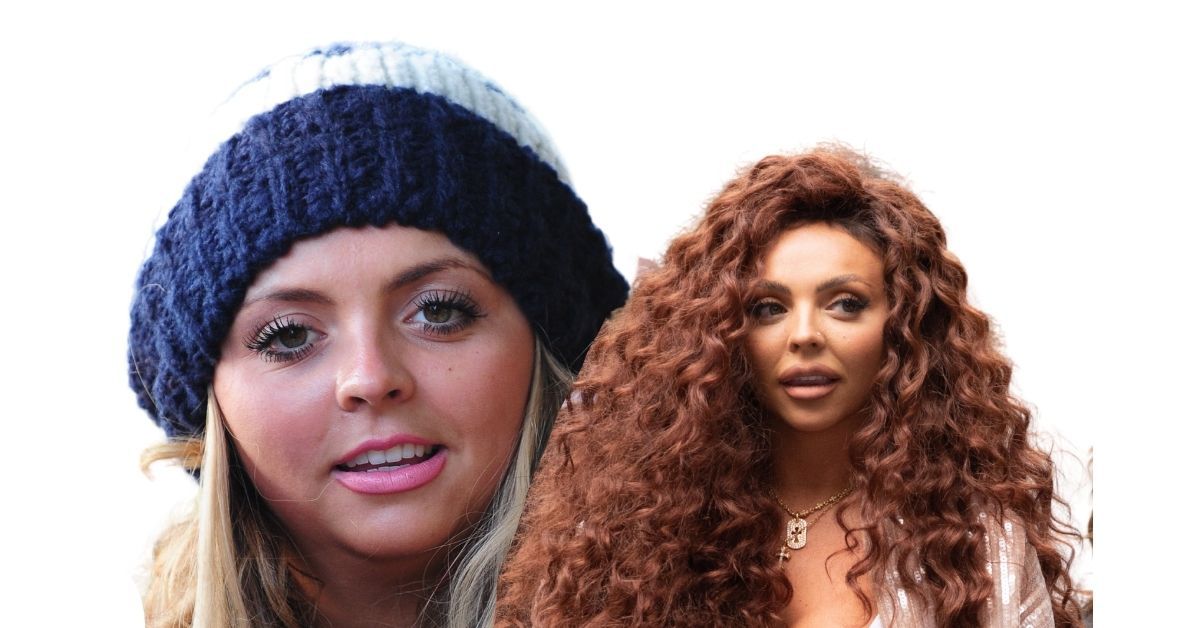 Little Mix had a “friendly, educational” chat with former bandmate Jesy Nelson about blackfishing long before the release of her “Boyz” video.

The singer was criticized in text messages by Leigh-Anne Pinnock for appropriating black culture, darkening her skin with fake tan, and changing her hair for the “Boyz” video.

Now Pinnock and her bandmates have confirmed they spoke to Jesy about the difficulties in the way she presented herself before she quit the group last year.

Jade Thirlwall told Stella magazine, “We don’t want to talk about the video, or be critical, but one thing we will clarify regarding the blackfishing situation is that Jesy was approached by the group in a very friendly, educational manner…

“(Blackfishing is) absolutely not OK. Capitalizing on aspects of blackness without having to endure the daily realities of the black experience is problematic and harmful to people of color. We think it’s absolutely not OK to use harmful stereotypes.”

But the hitmakers don’t want to dwell on their feud with Jesy.

Jade added, “We’ve dealt with it in the best way that we know how, and got each other through it.”

Their comments came after Jesy recently admitted she isn’t in contact with her former bandmates any more, but is hopeful they can put their differences behind them in the future.

She said, “We’re not talking any more. It is sad but honestly there is no bad blood from my side, and I still love them to pieces and genuinely wish them all the best. I loved my time with them, and we’ve got the most incredible memories together but it’s just one of those things which needs to take time, so who knows. To me they are still the sickest girl band in the world.”