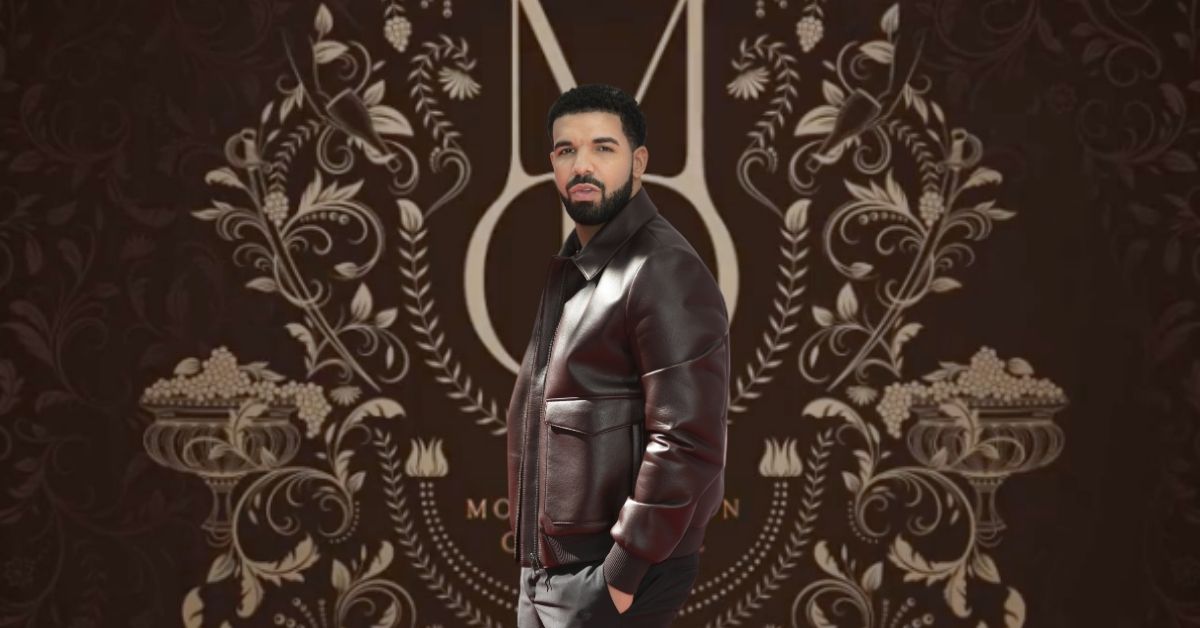 Drake has shared with his fans that the date for the highly anticipated Certified Lover Boy album.

He did it in a very clever way.

Champagne Papi “hacked” in to a SportsCenter newscast, to share that on September 3rd, the project will be on a streaming platform in all of his fans’ phones.

Fans suspect that this might be the day that Kanye West will drop.

It seems that Drake has been playing cat and mouse with Ye, taunting him about being scared to drop his Donda project close to him because of his track record of dominating the charts whenever he drops.

As reported by AllHipHop.com, Kanye started dropping private text messages taking aim at Drake and hinting to their longstanding beef.

Certified Lover Boy was initially supposed to be released in 2020. It was delayed after Drake damaged his ACL. The first single, “Laugh Now Cry Later” featuring Lil Durk in last summer.

This summer, Drake dropped the aforementioned taunting bombs on a single “Betrayal” with Trippie Redd.

Are you excited to finally get this project, or what?