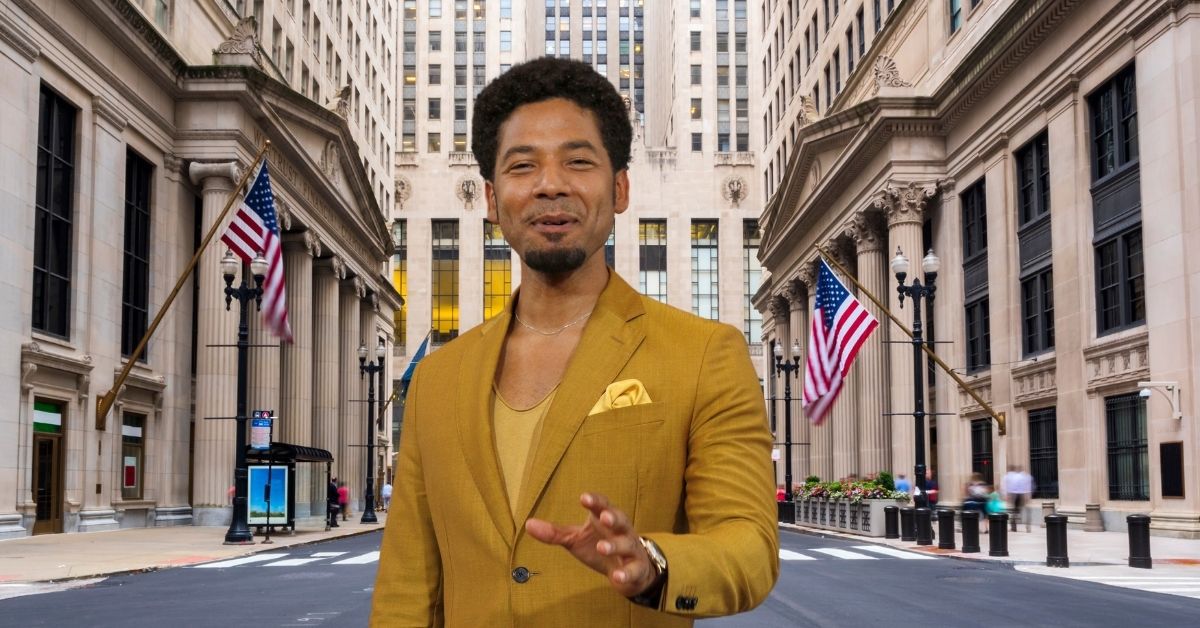 Jussie Smollett’s attorneys will not be allowed to call Chicago prosecutor Kim Foxx as a witness in their court case, a judge has ruled.

The “Empire” star is fighting claims he staged a racist and homophobic attack against himself in January 2019. Following the alleged attack, Smollett was indicted on 16 felony counts, including one for allegedly filing a false police report.

While criminal charges for disorderly conduct related to the hoax report allegations were dropped, six new felony counts were filed in February 2020, after special prosecutor Dan Webb was appointed to re-investigate the case.

In his investigation, Webb found that Cook County State Attorney Kim Foxx and those working with her created false statements at the time the charges were dropped, which didn’t hinge on new evidence and “surprised” or “shocked” lawyers who worked in the state’s attorney’s office.

It also alleged that Foxx’s office “breached its obligations of honesty and transparency” by making false and/or misleading statements to the public regarding Foxx’s recusal from the case, and the extent of Foxx’s communications with Smollett’s sister, actress Jurnee.

He continued to say that Foxx and her staff demonstrated potential violations of ethics in their handling of the case. However, the prosecutor could not find anything criminal in Foxx’s handling.

Jussie Smollett’s legal team had hoped to call Foxx as a witness in their case, but a judge ruled on Thursday that they would not be allowed to do so. Cook County Judge James Linn also ruled that the lawyers cannot refer to the other lawsuits linked to the actor’s case.

However, they will be allowed to tell jurors about the AR-15 rifle and other guns that were discovered in the house of two brothers who prosecutors alleged Smollett hired to carry out the attack on him.

A date for the trial has yet to be confirmed.