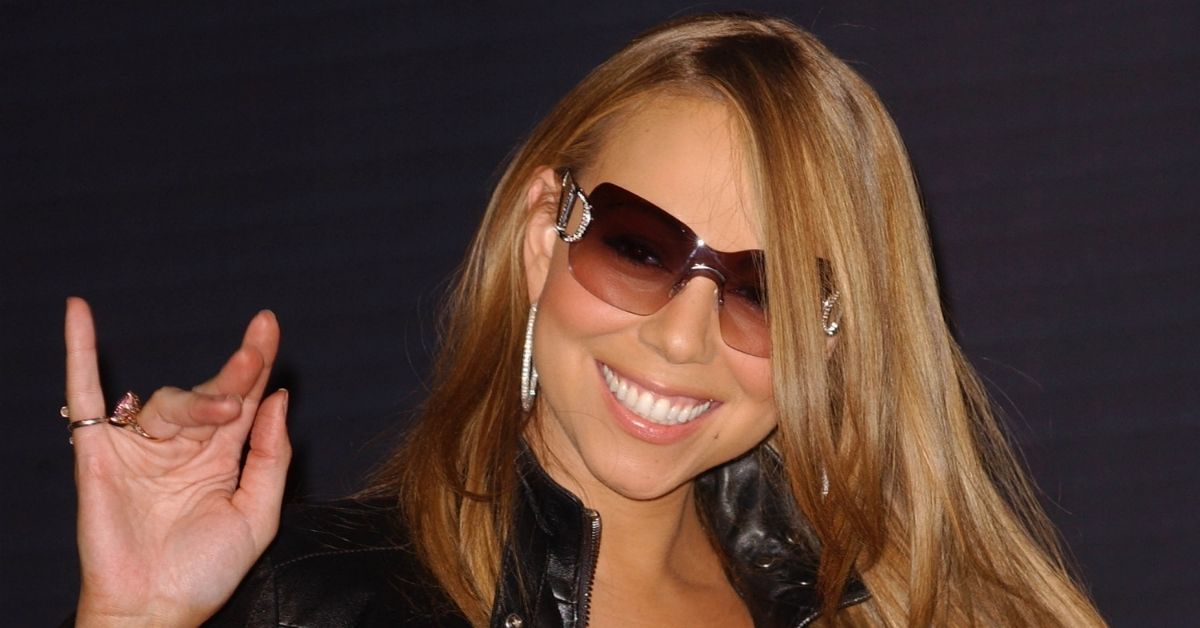 Mariah Carey is batting liquor company bosses over the brand name “Black Irish” after launching her line of cream liqueur.

Back in 2019, Mariah applied to trademark the name for use on alcoholic beverages, spirits, and liqueurs, according to Food & Wine magazine.

Earlier this week, Mariah announced her new beverage on Instagram, posting a photo of herself on a beach with a bottle of the liqueur, and captioning it: “Two years in the making. Truly a cause for celebration!!!”

However, the name Black Irish is already in use by chiefs at Darker Still Spirits Co Ltd, who sell the product in Ireland.

The Irish drink makers took over the trademark from a different company in 2015 and launched their product, an Irish whiskey blended with stout, chocolate malt, and roasted barley, in 2020.

According to The Currency, company officials already have plans to launch their Black Irish whiskey in Europe and still hold the trademark for the name in the European Union (EU).

Now the bosses claim Mariah’s legal team is trying to prevent them from using the trademark – with the Daily Mail reporting a representative for the singer tried to buy the trademark in the EU but failed to secure a deal.

Carey’s drink is also produced in Ireland, a nod to her mother’s Irish heritage.

Lawyers for the Glitter star allege the trademark has “not been put to genuine use within a continuous period of five years,” arguing it should now be revoked.

“Following a successful acquisition of the brand name that was filed with the relevant IPO office in 2015 we launched the original Black Irish Whiskey brand in June 2020,” Darker Still Spirits Co. director David Phelan said in a statement.

“Myself and my partners in Darker Still are collective veterans of the Irish drinks industry, and it is unprecedented that we are defending our position against a U.S. company, within an Irish industry that we have helped support for over 30 years.”

Phelan also called for Mariah’s agents to “stop claiming trademark rights to other products owned by our directors, presumed as a tactic to undermine our wider businesses.”