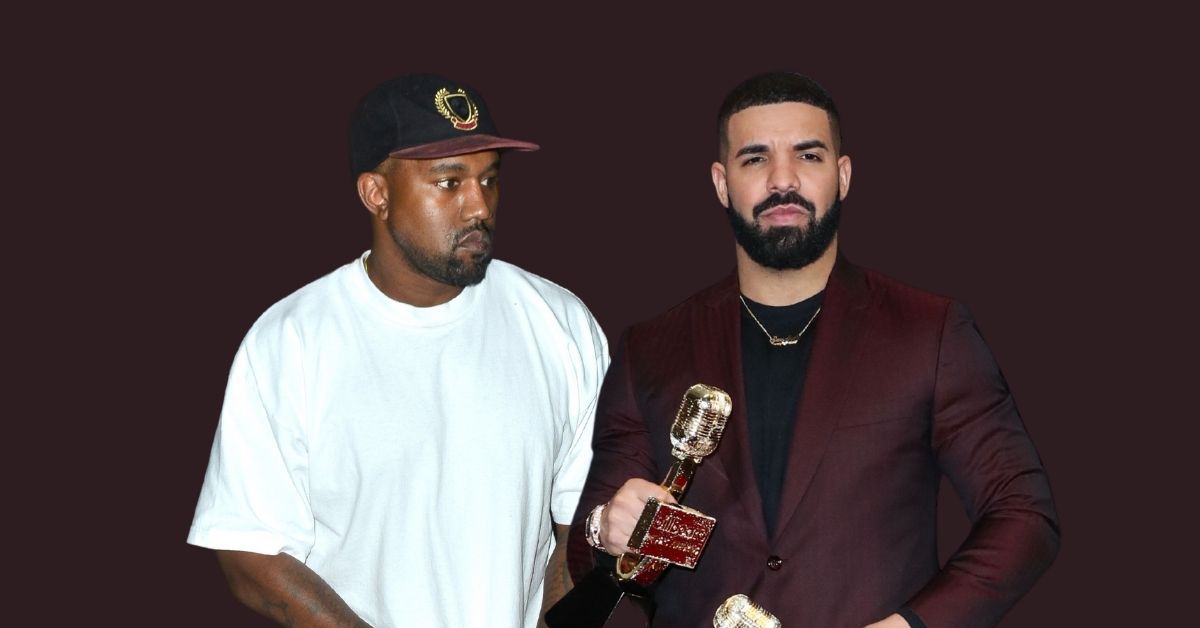 This seems to be getting out of hand!

Fans are taking sides when it comes down to Kanye West and Drake, dividing Hip-Hop down the middle and it is getting ugly.

In fact, according to social media, those who are rocking with the Champagne Papi have tried to violate West’s home hoping to rep for their favorite rapper.

A post on Twitter shows a picture of Yeezy’s childhood home with a series of signs posted up on the steps.

The caption above the small white two-story house tells it all, “Kanye West’s childhood home is vandalized by Drake fans.” 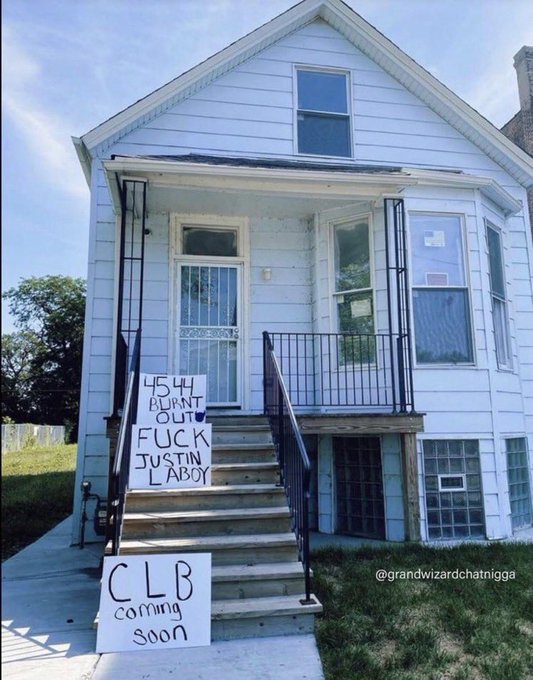 Though @StrappedHH calls it vandalism, it really was not.

Vandalism might have included tagging up the home with graffiti. However, the fans were actually quite polite and used posterboards to share their messages.

This is yet another in the episode in the “When The Record Gonna Drop” saga between the two superstars.

As AllHipHop.com reported, Kanye West’s highly anticipated album Donda has been promised to fans for months, evening hosting three album release parties to tempt the fans’ appetite for what he believes is a masterpiece.

But fans have also been waiting for Drizzy’s Certified Lover Boy album.

Originally, it was supposed to drop last year but is suspected to be released on September 3.

The suspicion is that both projects will come out on the same day.