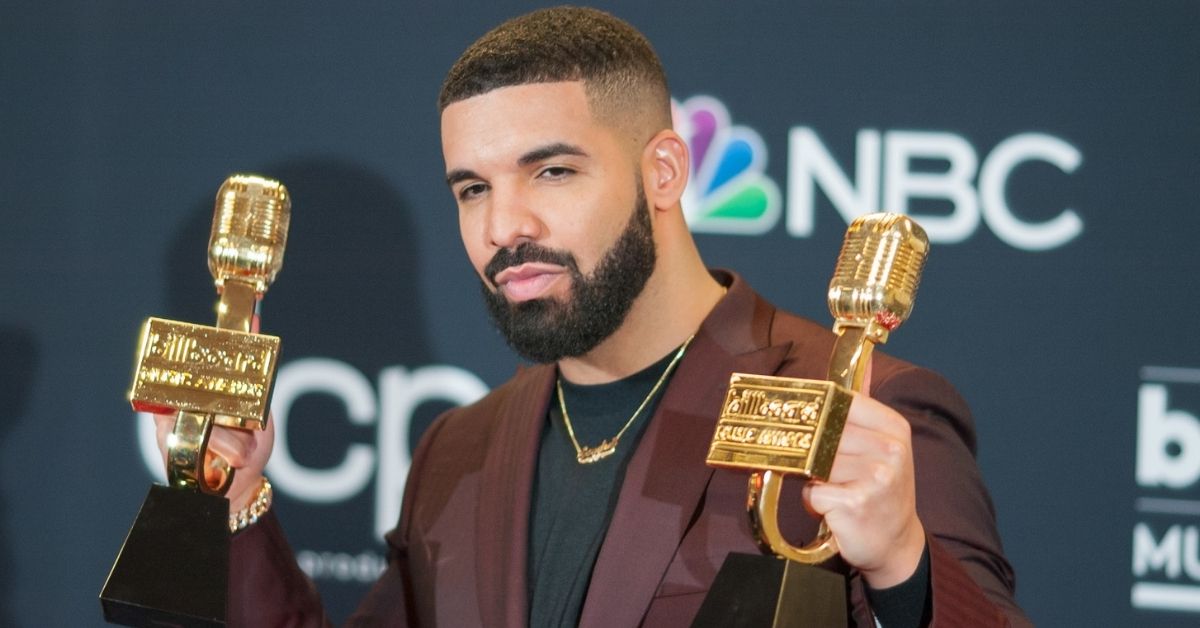 Drake has made history again.

After dropping his Certified Lover Boy album today, the hitmaker broke Apple Music’s 2021 record for the artist with the most-streams in one day.  He broke the record in 12 hours and the streams of course will continue to rise throughout the day.

This is not the first headline that Drake has made with his new album.

One headline, as reported by AllHipHop.com, was around his song “7AM on Bridle Path.”

The media instantly picked up that he was dissing his musical rival Kanye West. Several verses within the song took aim at Yeezy’s desperation and constant running to social media to air out their personal differences.

Another headline, from the recently released album, revolved around another song titled, “TSU.”

It appears that that he sampled “Your Body’s Calling” from R. Kelly’s 12 Play album. When fans saw that he sampled and credited Kelly, they instantly took to social media to question how he could include the troubled singer on the project.

The last headline, that AllHipHop.com reported on was in relation to his dedications.

The Apple Music description written by Drake for Certified Lover Boy read, “A combination of toxic masculinity and acceptance of truth which is inevitably heartbreaking. Executive produced by me, Noah ’40’ Shebib, Oliver El-Khatib, and Noel Cadastre. Dedicated to Nadia Ntuli and Mercedes Morr. RIP.”

Can’t wait to see what the end of day numbers will be.