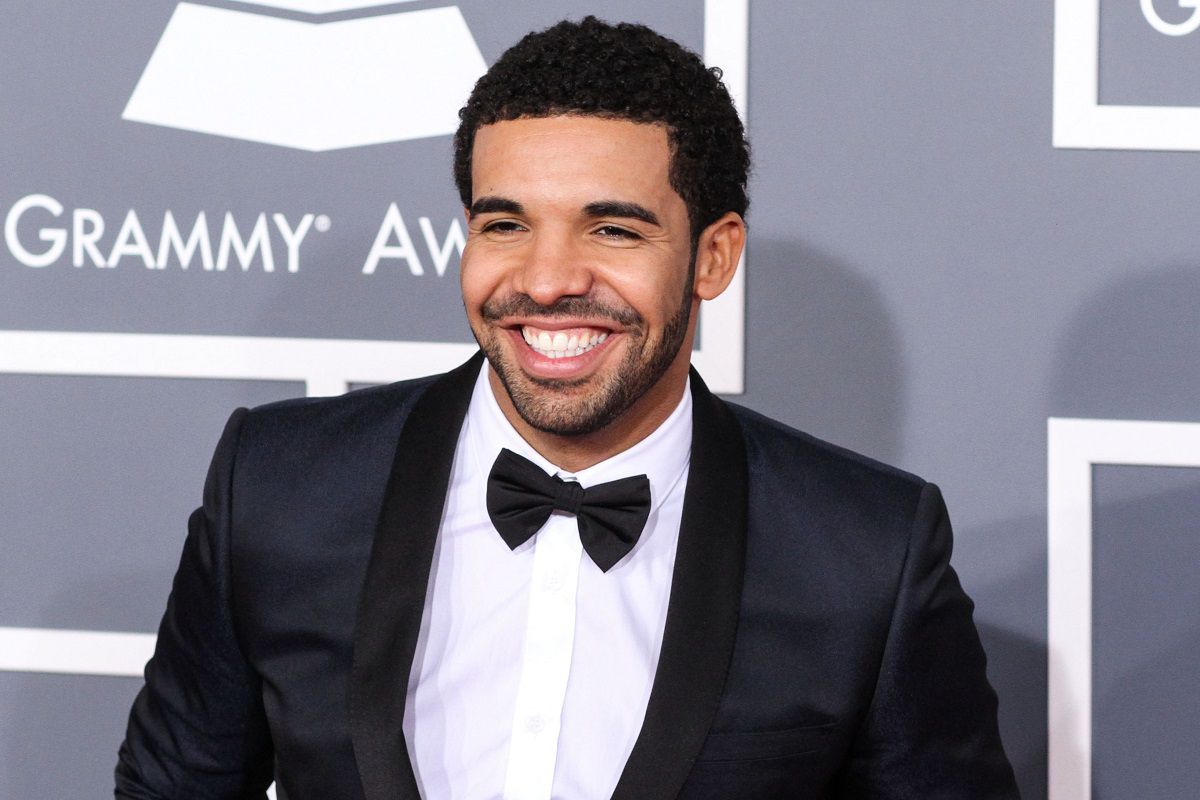 Once again, Drake is likely to land atop the Billboard 200. The Canadian singer/rapper’s latest effort, Certified Lover Boy, is expected to be the No.1 album in the country on next week’s chart.

According to HitsDailyDouble, Certified Lover Boy is on pace to pull in 575,000-625,000 first-week units. That total should be more than enough to secure that Drake leads the Billboard 200 rankings and give him the highest first-week numbers for 2021.

Drake will add his name to an impressive list if Certified Lover Boy does take the pole position on the Billboard 200. That would give the 34-year-old superstar his tenth career Number One, moving him into a tie with Eminem and Kanye West for second-most Number Ones by a rapper.

Kanye West just earned his tenth No. 1 album this week when Donda debuted at #1. The Chicago-raised musician’s latest body of work managed to earn 309,000 equivalent album units in its first week of release.