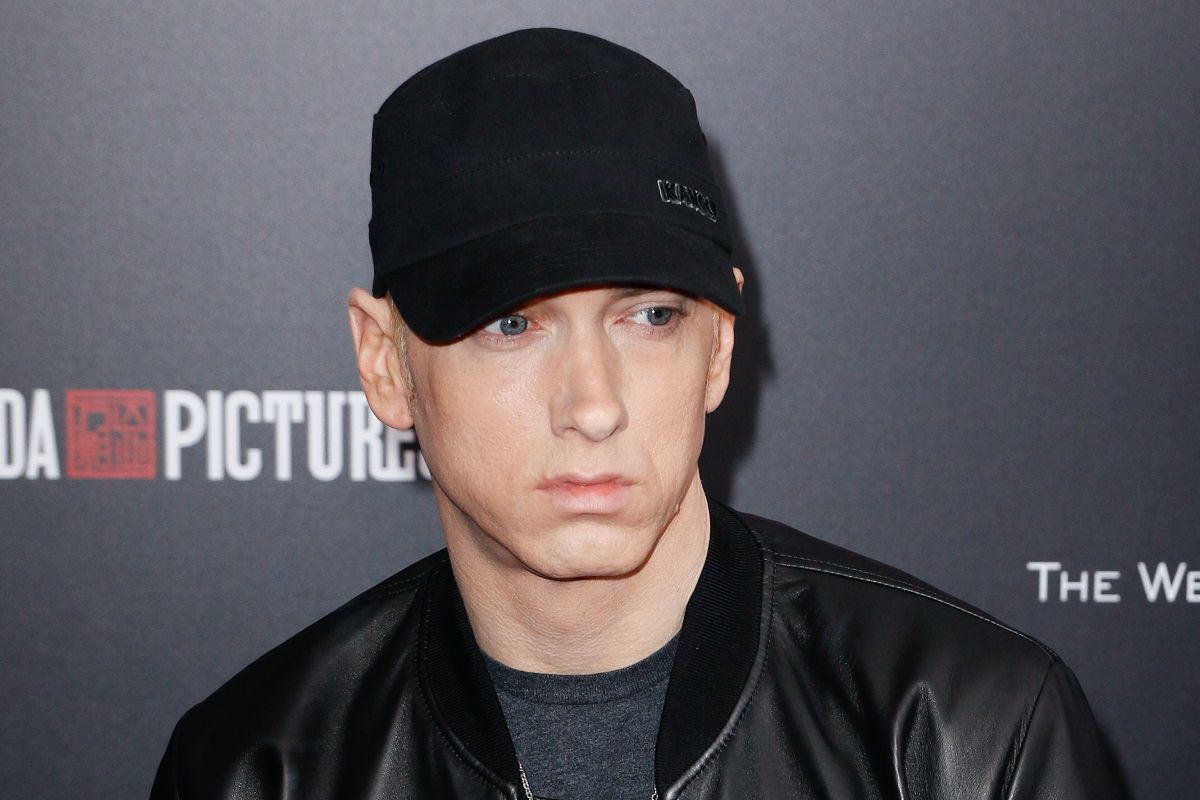 Apparently, someone in the city of Detroit was not happy about Eminem’s image gracing a wall in the Cass Corridor. Just hours after artist/urban planner Chris Devins finished a mural of the rapper, the artwork was vandalized.

“Only one day after [its] completion, some idiot in Detroit already defaced the new [Eminem] mural. You can’t give some people anything good. Dumb. 🤣 I can probably fix it but damn…,” wrote Chris Devins on Instagram.

According to The Detroit News, Chris Devins painted the mural on Saturday while he was in town for Labor Day weekend. The uncommissioned street art reportedly took around six hours to complete.

Chris Devins’s painting was based on Nitin Vadukul’s photograph of Eminem as the Pinhead character from the 1987 horror film Hellraiser. Vandals decided to draw on the Eminem mural with what appeared to be sharpies.

“I want to restore it to its original value,” the founder of the Chris Devins Creative brand told The Detroit News. “I would like to re-present it to the community in its unblemished form.”

In addition, Chris Devins has painted outdoor murals of fellow Chicagoans Kanye West, Chance The Rapper, and Common. Devins also decorated a wall across the street from Chicago’s Bouchet School with the face of Former First Lady of the United States Michelle Obama.