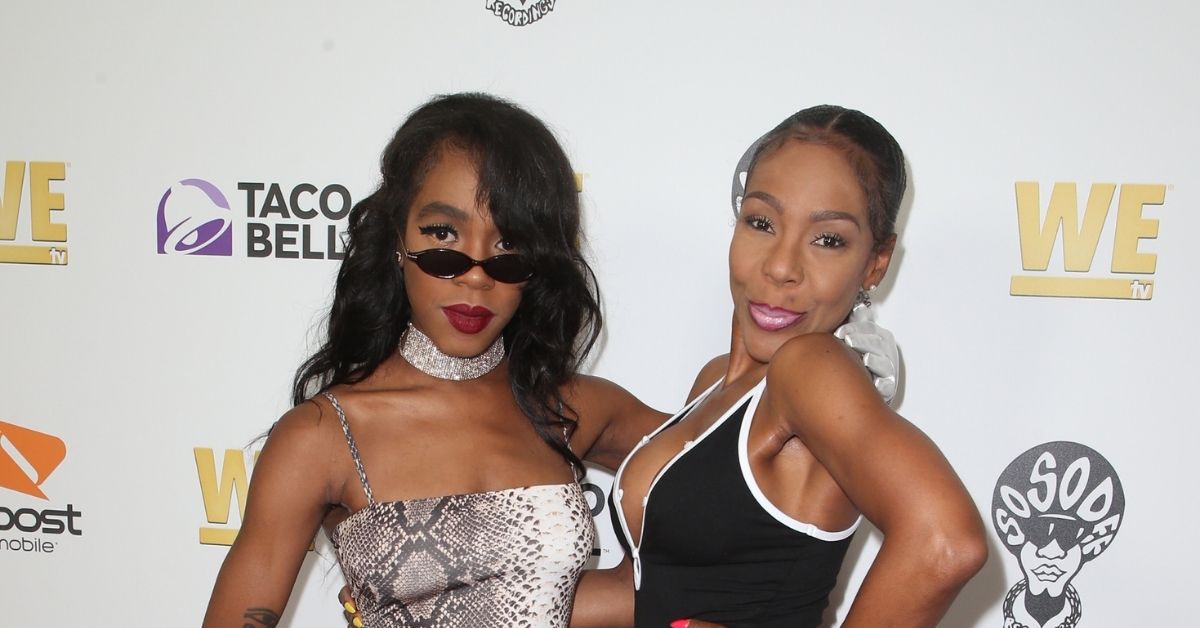 The dancer and one of the women who spoke out regarding his abuse on the “Surviving R. Kelly” docuseries on Lifetime made comments that genuinely reflected their tumultuous relationship’s complicated nature.

Her husband was convicted on nine counts of sex trafficking charges and one racketeering charge, based on his sexual exploitation of children, kidnapping, forced labor, and other charges.

The Daily Mail reports that he may get “20 years for racketeering and 10 for each of the sex trafficking convictions.”

Drea Kelly said to UK-based ITV’s Good Morning Britain, “I feel that my heart is in two places.”

“My heart definitely goes out to the survivors and the courage that it takes to come forward and tell the story, but my heart breaks as a mother because this is now the legacy that my children will have to deal with and their children’s children,” she continued.

The mother of the “I Believe I Can Fly” singer said, “At the end of the day, you cannot walk away from your bloodline. I have the ability to separate and distance myself from it, but his blood runs through my children’s veins and it’s part of their DNA and they couldn’t escape it even if they wanted to. So it’s very difficult for me to sit in that position.”

“I can only speak of my journey as his ex-wife and a survivor and an advocate, but I think that goes for any child,” Drea concluded.