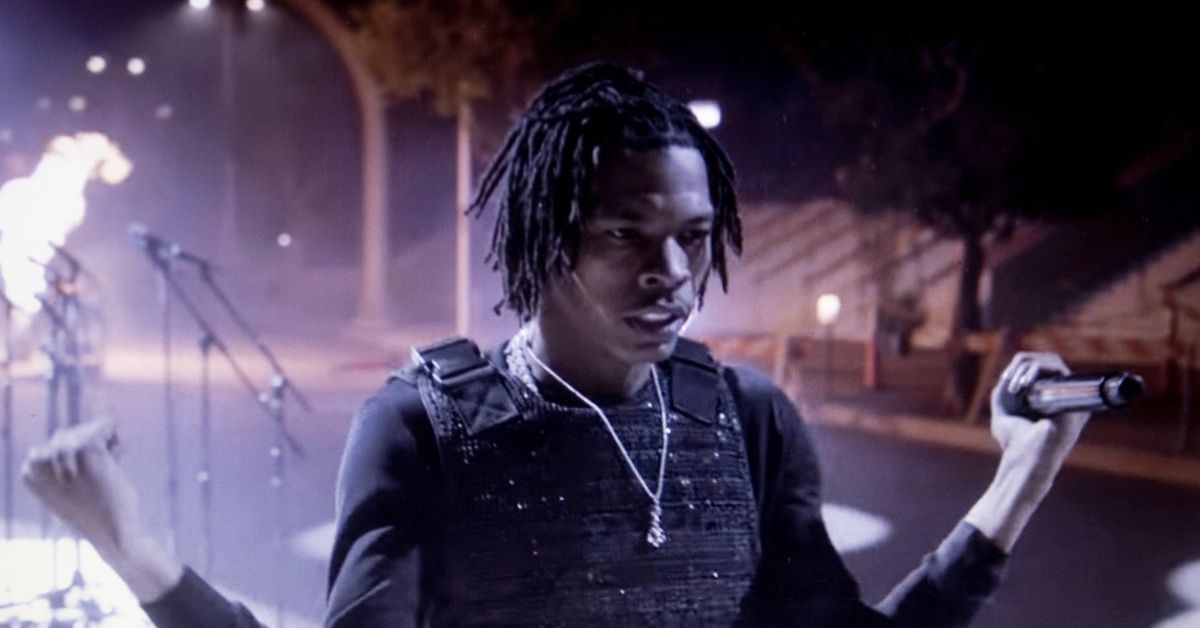 Lil Baby tries to stay low-key, but it seems that people around him always seem to get him in a headline.

This time, it is not anyone in his crew, but from someone he knows intimately: his baby moms.

According to DanceHallMag, Jayda Cheaves, the mother of the Atlanta rapper’s son, and her friend Gregory Wright were arrested and charged with the illegal possession of firearms and ammunition.

The two were caught with two guns and 15 bullets while trying to hop on a plane leaving Jamaica.

The 24-year-old was vacationing with friends on the tropical island, celebrating her birthday. However, no one is partying now.

The weapons were found when they were stopped at the Sangster Airport.

Well, why did they stop her?

It is hard to determine why, but this video was found on social media and captured by one of her fans. 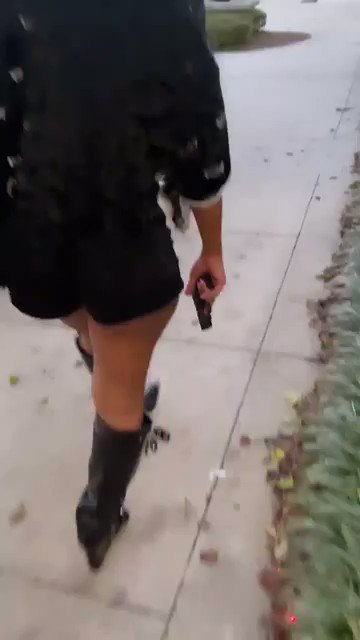 the two weapons were license and registered in the US, but not in Jamaica which is where the problem arise.”

According to the report, “the police confirmed that Jayda and her friends are being interviewed by the St James police in the presence of their attorneys.”

Both individuals are out on bail but must appear in the Western Regional Court on Wednesday, September 29.

One of her fans also posted on Instagram a screenshot from Jayda’s Instastory that said, “Act Normal. I’m good for now.”

Lil Baby has not said anything at all.