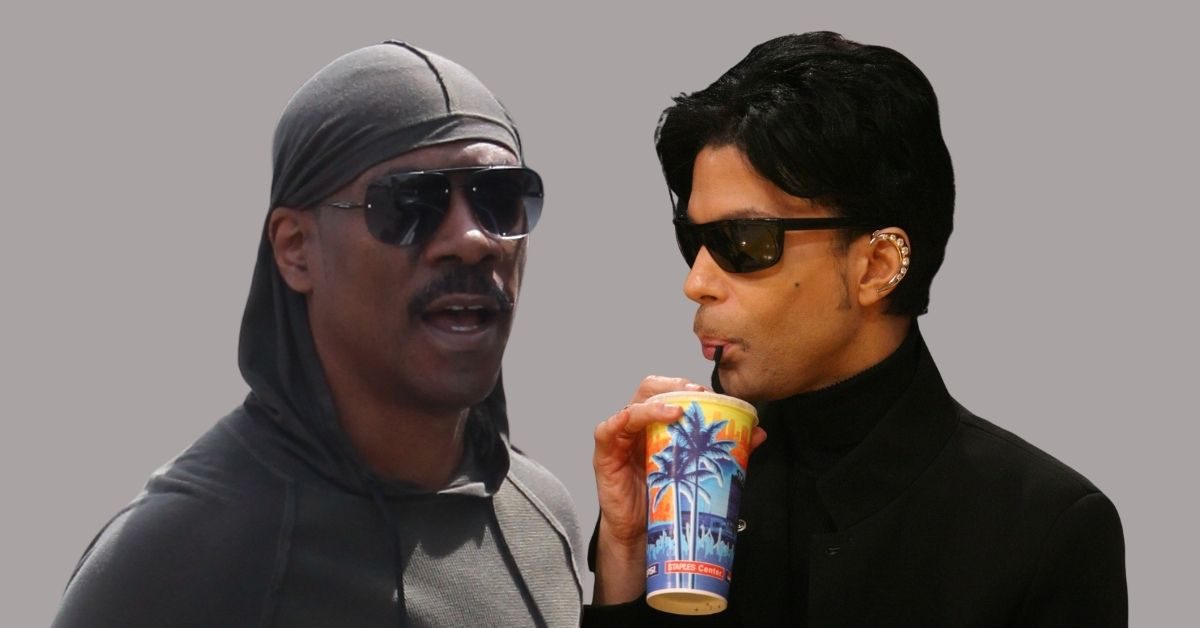 Eddie Murphy once got high and went roller skating with his pal Prince in the middle of the night.

The “Coming 2 America” star and the late “Kiss” hitmaker were friends for years and had a series of wild times, but Murphy’s favorite story took place at Prince’s house after one of the music legend’s concerts.

“The craziest Prince night, the most surreal Prince night, was (when) we went rollerskating at, like, four in the morning,” Eddie tells pop star, Kelly Clarkson, on her U.S. talk show.

“It was after one of his concerts. We went to his house to get something to eat and it was three in the morning, four in the morning, and he said, ‘Hey, you wanna go rollerskating?’

“I was like, ‘What?’ And he had a roller rink somewhere (in his house). It was set up with music playing. And you know those shoes that people used to wear, that light up? Prince had these skates that the skates would light up (and) he was going around on these skates.”

Because the whole night was so surreal, Eddie’s glad he enjoyed a little marijuana first.

“I was like, ‘Maybe I should take a hit of a joint, just in case I see something crazy,” he laughs. “And when we got there and he skated around with those skates on, I was like, ‘I am so glad I hit the joint before we came’.”