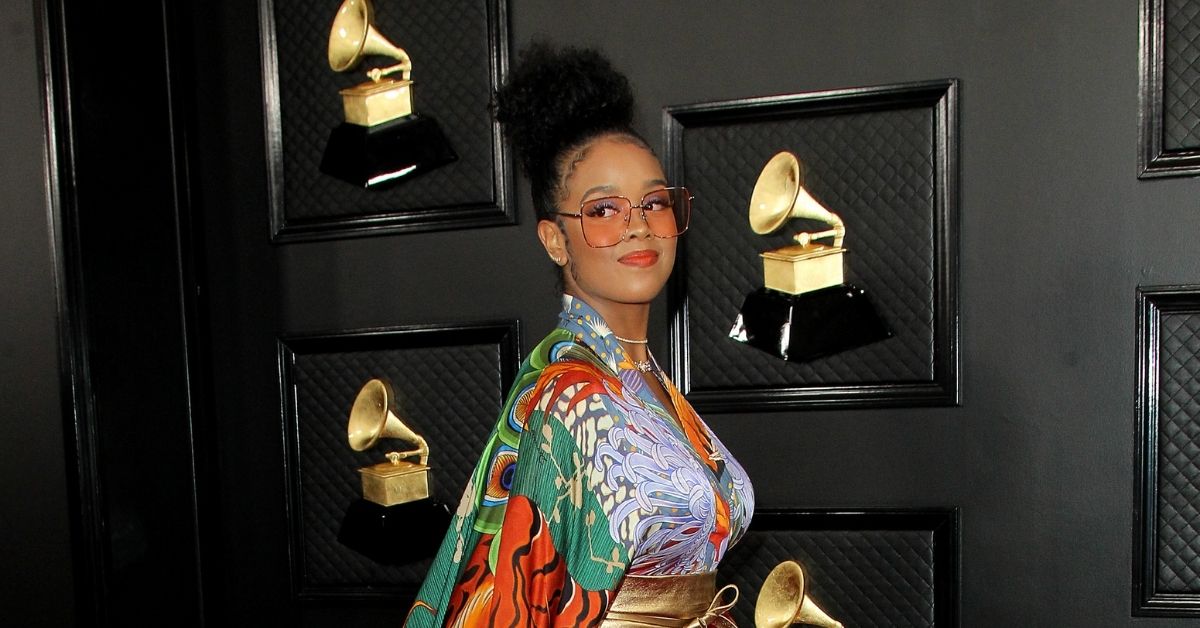 The star, who picked up the Best Song Grammy on Sunday for I Can’t Breathe, is keen to take a step back from the recording studio to ramp up her acting credentials.

“I’ve been so focused on making music but I think it’s time now for me to go full throttle with acting,” H.E.R. told Entertainment Weekly.

“I’m working on that right now, following my passion for acting.”

In her film debut, H.E.R. had the opportunity to sing a cover of the Four Tops’ Baby I Need Your Loving in a music festival scene with Garner and her movie daughter Jenna Ortega, and she enjoyed working alongside the Hollywood veteran.

“(Garner) was so sweet and so much fun,” the R&B artist shared. “We got to improvise a little bit. It really was just such a fun environment. She told me she loves my music, which is really cool. Plus, my band got to be a part of it with me, which was so dope. It was such a surreal experience for me.”

In addition to Yes Day, H.E.R. has been a part of the success of Judas and the Black Messiah, as her song Fight For You features on the historical film’s soundtrack, and earned her an Oscar nomination for Best Original Song on Monday.

And, speaking to EW before the nominations announcement, she said of the movie, which revolves around the betrayal and death of Black Panther Party Chairman Fred Hampton, “Judas and the Black Messiah was such an important story because it’s so important to black history.

“I was really honored to be a part of it and I had a lot of fun making the song because I was able to tap into that late ’60s and early ’70s vibe. I’m a soul baby, it’s my favorite genre of music.”

She added, “Being able to do something really musical for it and to be able to talk about what was happening then and connect it to what’s been happening now with social injustice, was cool for me – bringing those two worlds together.

“At the end of the day, we’re still fighting for a lot of the same things we were fighting for then. That’s what I wanted to bring out in the song. It’s very different from what I did for Yes Day.”