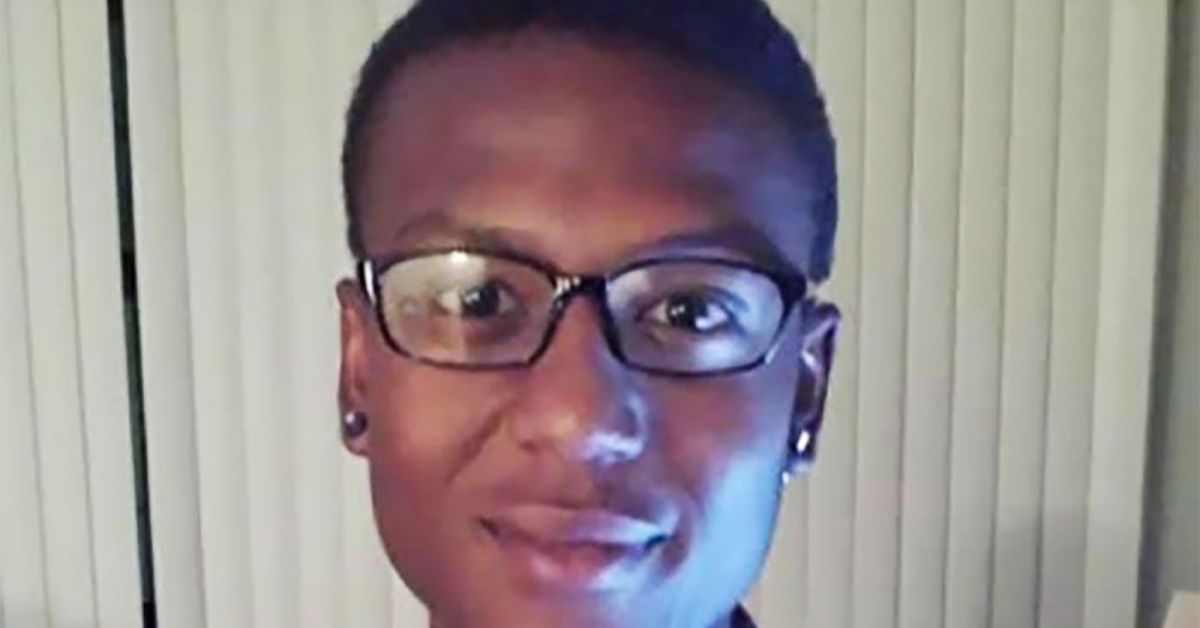 It seems that there will be justice served for the late Elijah McClain.

Reuters
@Reuters
Three Colorado police officers and two paramedics have been criminally charged in the death of Elijah McClain, an unarmed Black man who died in 2019 after he was subdued and injected with a sedative https://t.co/vxfZI5BGgy https://t.co/3XmKdYP5ZS 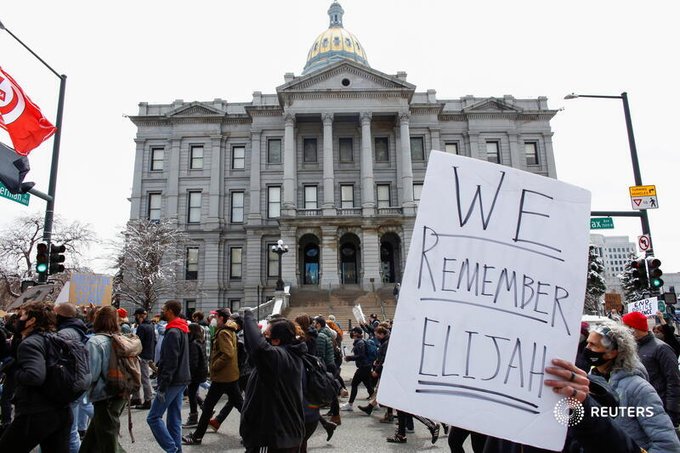 In 2019, Elijah McClain was killed by police-involved profiling and violence, and many were nervous that those officers would get away with the crime.

However, a Colorado grand jury has indicted three cops and two paramedics for his death.

Legal Defense Fund
@NAACP_LDF
Two years ago today, Elijah McClain was taken off life support. Two years without justice. Officers stopped Elijah while he was walking home, placed him in a chokehold, and paramedics injected him with ketamine. No one has been held accountable.

Elijah should still be alive. https://t.co/6zP4XhI5b2 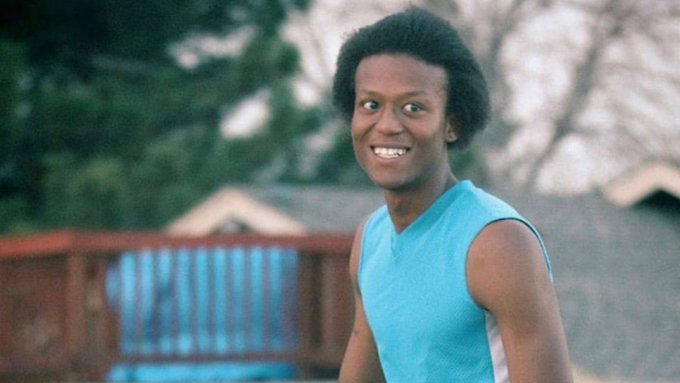 Colorado Attorney General Phil Weiser noted that the 23-year-old was stopped for no reason and harassed. The harassment resulted in a carotid hold and then injected with ketamine.

“We’re here today because Elijah McClain is not here and he should be,” Weiser told the public. “When he died he was only 23 years old. He had his whole life ahead of him and his family and his friends must now go on and must live without him.” 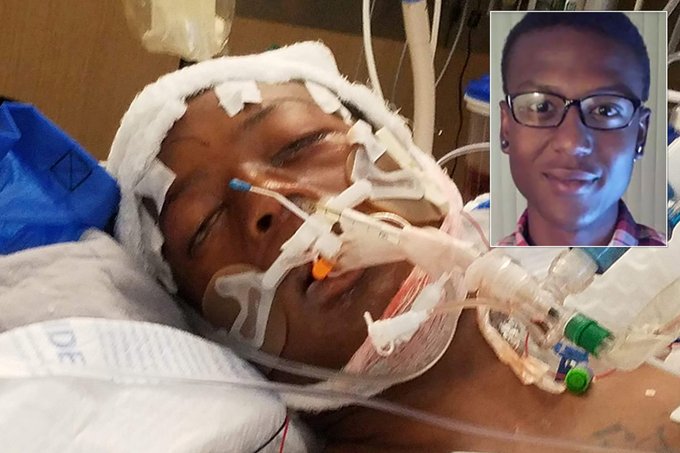 The grand jury returned the results of the investigation on Thursday, the eve of the second anniversary of McClain’s death.

People did not initially believe that McClain would get justice because the Adams
County District Attorney Dave Young
<_ www.cnn.com=”www.cnn.com” _2021=”_2021″ _09=”_09″ _01=”_01″ us=”us” elijah-mcclain-death-officers-charged=”elijah-mcclain-death-officers-charged” index.html=”index.html”>originally declined to bring the officers up on criminal charges.

But with the 2020 Black Lives Matter social eruption, the blood on the hands of Colorado’s authorities simply could not be washed away. The people made sure that the world knew Elijah’s name.

Here is a video of Elijah McClain’s last words done by poets and musicians. He was a violinist.

Upon hearing the news of the indictment, Elijah’s father LaWayne Mosely wept tears of joy.

“I started crying because it’s been two years,” she said. “It’s been a long journey, you know, and it’s overwhelming. I’m still processing it, you know, because this is one of those things that has never really been done and is being done right here because of my son, so it’s overwhelming.”

In a statement Mosely shared a similar sentiment, “Nothing will bring back my son, but I am thankful that his killers will finally be held accountable.”

Here is a breakdown of his entire case: