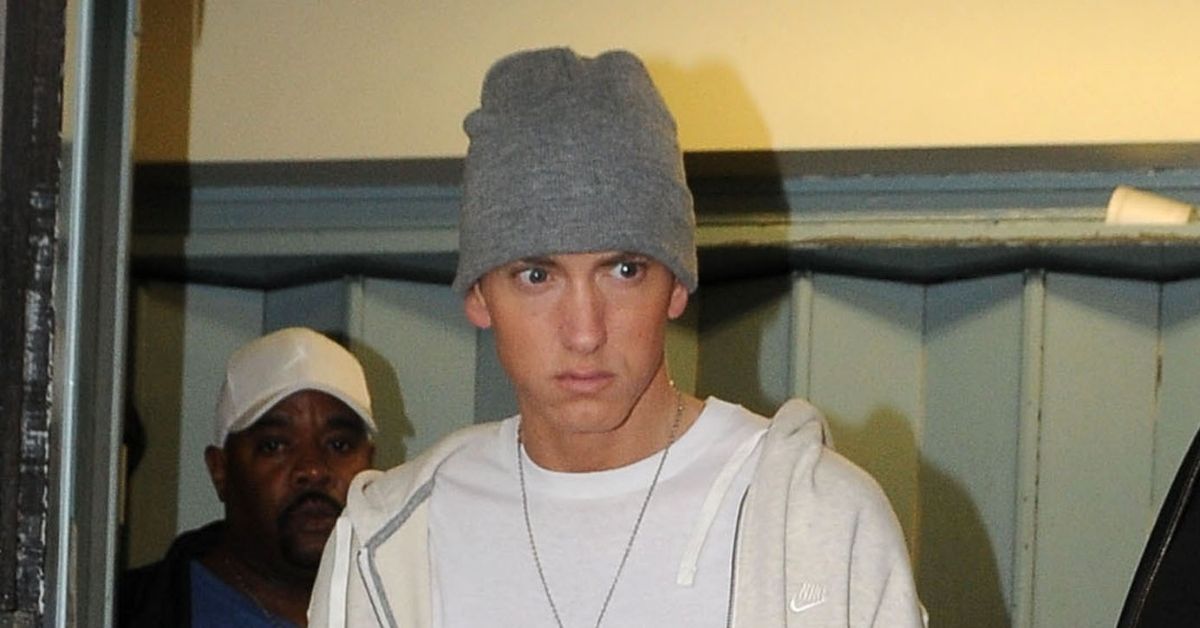 Eminem’s real-life stan is back.

After violating his probation, the man who has been convicted twice of breaking into the rap god’s house is in trouble with the law. This time, it is not for bothering Marshall.

According to the Associated Press, Matthew Hughes violated his probation by missing a probation appointment and allegedly beating up a mall security officer.

The 28-year-old pleaded guilty to missing his September meeting with his P.O. in a Macomb County Circuit Court. However, he did not cop to the assault against the mall cop.

Now, Hughes is being held in the Macomb jail, awaiting further details about his future.

Who knows what that will be, especially since the violation comes days after he was graciously given probation (with time served) for breaking into the “8-Mile” rapper’s Clinton Township home in March 2020.

As reported by AllHipHop.com, the rapper woke up to see the man standing over him.

He had already served 524 days in jail, surviving the rampant COVID-19 outbreaks that allowed rappers like Tekashi 6ix9ine compassionate release.

Hughes has an obsession with the bleached blonde emcee. Only ten months before this last incident, Hughes broke into Eminem’s Rochester Hills property. He was looking for the rapper.

Hughes pleaded guilty in that case as well. Hopefully, someone gets him help before he hurts someone.