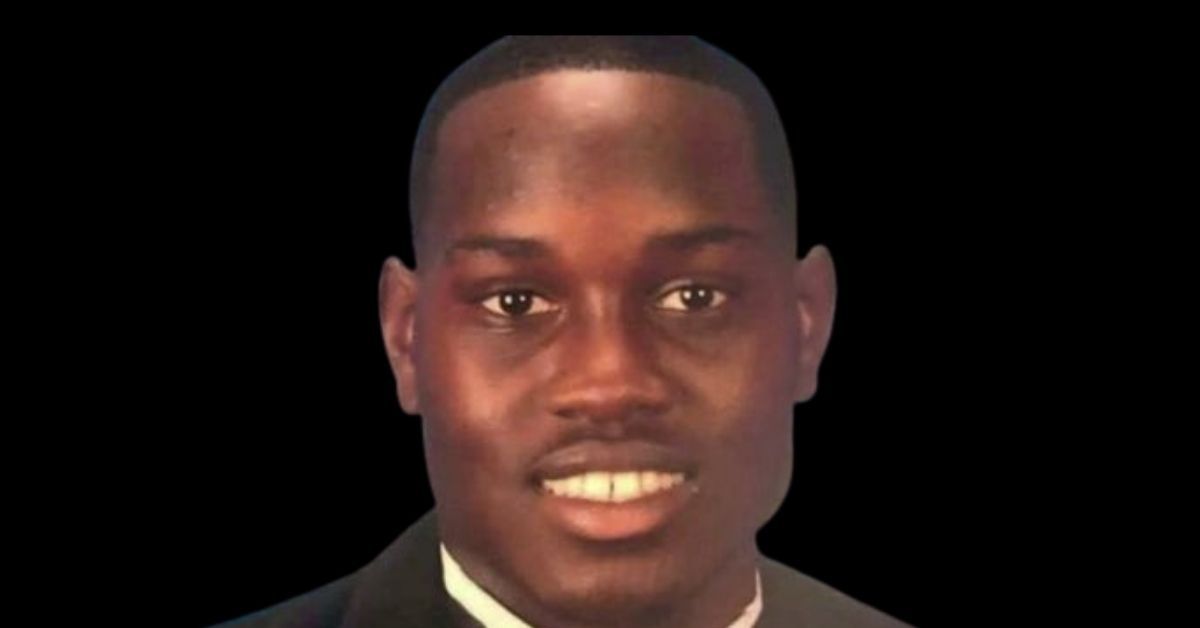 Ahmaud Arbery’s killers have been convicted of murder.

Greg McMichael, his son Travis McMichael and their neighbor William “Roddie” Bryan were each facing nine criminal charges. Last year, the trio chased down Ahmaud Arbery while he was jogging in their neighborhood and killed him.

All three were charged with one count of malice murder, four counts of felony murder, two counts of aggravated assault, one count of false imprisonment and one count of criminal attempt to commit a felony. They pleaded not guilty to the charges.

Travis McMichael, who fatally shot Arbery, was found guilty on all nine counts. His father Greg was found not guilty of one count of malice murder but convicted on the rest of the charges.

Attorney Benjamin Crump, who represents Arbery’s family, issued a statement about the verdict on Wednesday.

“Guilty. Guilty. Guilty, “ he said. “After nearly two years of pain, suffering, and wondering if Ahmaud’s killers would be held to account, the Arbery family finally has some justice. Nothing will bring back Ahmaud, but his family will have some peace knowing the men who killed him will remain behind bars and can never inflict their brand of evil on another innocent soul.”

Sentencing for the McMichaels and Bryan will happen at a later date. The felony murder convictions come with a minimum sentence of life in prison, so all three men are facing multiple life sentences.

View some of Hip Hop’s reactions to the convictions of Arbery’s killers below.