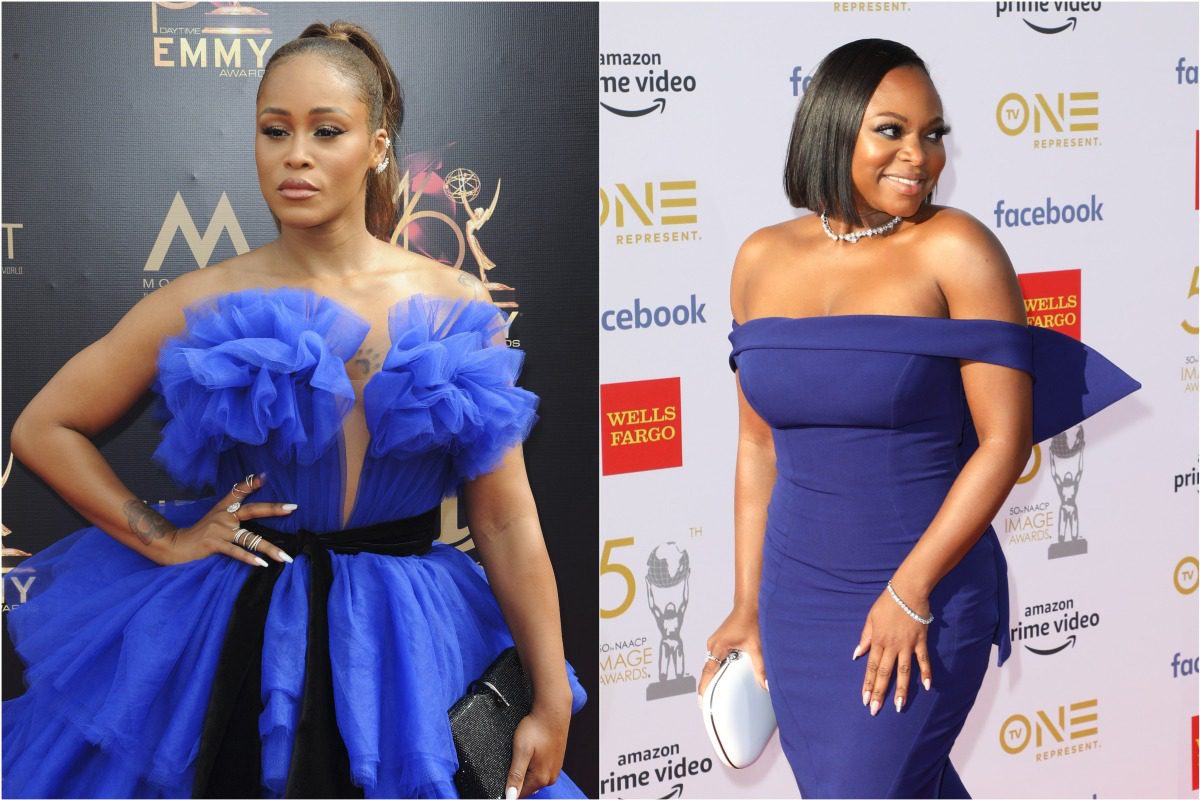 The self-described “Pitbull in a Skirt” is returning to the small screen as an actress. After serving as one of the hosts for The Talk on CBS for four years, Eve Cooper is set to star in a new hourlong ABC drama titled Queens.

Deadline reports Eve will be joined on the forthcoming show by Naturi Naughton. The singer-turned-actress previously played leading roles in the Notorious movie and the Power television franchise.

Queens centers around the reunion of a fictitious 1990s Hip Hop group called the Nasty B######. Both Naturi and Eve will likely pull from their real-life personal experiences for the respective roles of Jill (aka Da Thrill) and Brianna.

Eve was one of the top-selling female rappers of the late-90s, early 2000s with albums such as 1999’s Let There Be Eve…Ruff Ryders’ First Lady and 2001’s Scorpion. The Grammy-winning Philadelphia native was closely aligned with the mostly male Ruff Ryders crew.

Naughton first rose to fame as part of the R&B/Pop girl group 3LW. The trio is best known for the 2000 single “No More (Baby I’ma Do Right)” off their self-titled debut LP. After parting ways with 3LW, Naughton contributed to 2009’s Fame soundtrack.

Previously, Eve appeared in films like Barbershop, Barbershop 2: Back in Business, and Barbershop: The Next Cut. She also had her own eponymous television sitcom that ran for three seasons on UPN. Naughton is expected to continue playing Tasha St. Patrick on Starz’s Power Book II: Ghost.