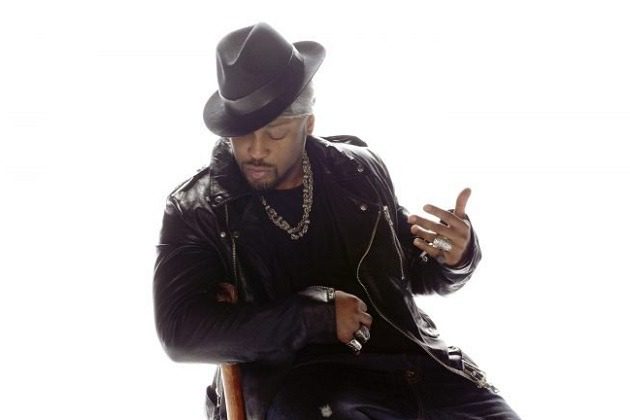 Another Verzuz event took place this past weekend as legendary R&B/Neo-Soul singer D’Angelo hit the stage to entertain viewers watching from home. This specific show was originally billed as D’Angelo vs Friends before being renamed D’Angelo & Friends.

Unlike previous editions, there was not another artist standing across from D’Angelo to go hit-for-hit. Instead, the Brown Sugar album creator was joined by special guests like Redman, Method Man, and H.E.R. inside Harlem’s famed Apollo Theater.

There was speculation the solo format for the latest Verzuz was the result of another act deciding not to participate in the potential matchup against D’Angelo. Series co-curator, Swizz Beatz, confirmed those rumors during an Instagram Live session with his partner Timbaland.

“D’Angelo versus Maxwell on Valentine’s Day – that didn’t work out. But the fact that D’Angelo was still ready to go and still motivated, we had to celebrate him. No matter who was on stage with him,” said Swizz on Saturday. “We had to celebrate that king because, as you can see, those songs that he played tonight, that’s real music and this is a celebrational stage.”

Swizz continued, “We couldn’t play around with him. We had to let him get his garden because he showed up and showed out. That man pulled up to Verzuz three hours early. D’Angelo was the earliest person in Verzuz history tonight.”

D’Angelo & Friends included live performances of “Me And Those Dreamin’ Eyes Of Mine,” “Lady,” “Left And Right,” “Nothing Even Matters,” “Brown Sugar,” “Untitled (How Does It Feel),” and other songs from the four-time Grammy winner’s catalog. According to reports, the Instagram simultaneous viewership peaked at just 130,000 users for the showcase.