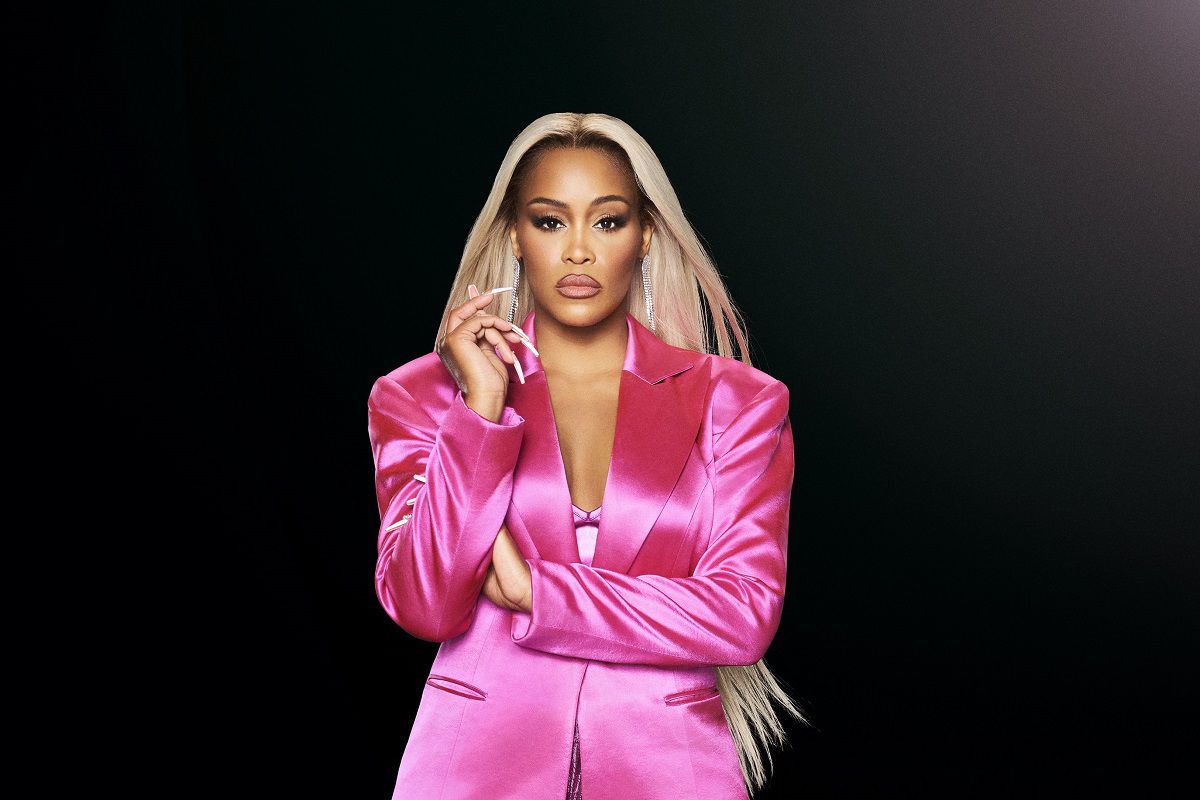 There will likely always be some level of a generational divide in Hip Hop. Twenty years from now, young rap fans will declare their favorite artists are better than the rhymers of today, and Gen Z rap fans will push back on that take.

Currently, many lovers of 1990s and 2000s Hip Hop look back at those time periods as special and unparalleled. For example, Eve spoke about what the culture represented two decades ago during an interview on The Daily Show.

“90s Hip Hop, 2000s Hip Hop – there was a movement at that time. There was a pureness. There was a uniqueness,” Eve told The Daily Show host Trevor Noah.

The expecting mother added, “The energy at that time was great. And that, for me, with this show [Queens]… I was like if we can capture that, people who know about that time will love the show. But also it’s not just the music, it’s the women.”

Eve rose to prominence in the late 1990s by appearing on hit songs with The Roots (“You Got Me”), Missy Elliott (“Hot Boyz”), and her Ruff Ryders comrades DMX, The Lox, and Drag-On (“Ryde or Die”). The Philadelphia-raised rapstress also stepped out as a lead act with songs like “What Y’all Want,” “Love Is Blind,” and “Let Me Blow Ya Mind.”

Her discography contains the 2x-Platinum album Let There Be Eve…Ruff Ryders’ First Lady which peaked at #1 on the Billboard 200 chart in 1999. Eve also made it into the Top 10 with 2001’s Scorpion and 2002’s Eve-Olution.

Trevor Noah also asked Eve to share her thoughts on what she enjoys and dislikes about modern Hip Hop. The 42-year-old entertainment veteran sees the ability to be financially successful without major labeling backing as a plus.

“What I envy is the fact that you don’t need a label. You don’t need a co-signer. You can get out there and find your people the way you want to. I envy that. I love that,” said Eve.

On contemporary Hip Hop, Eve added, “There’s a lot of clones. I feel like back in the day uniqueness was celebrated. I think now there’s a lot of the sameness. And that for me, I’m just like, ‘Eh.’ It makes it boring a lot of the time, for me.”