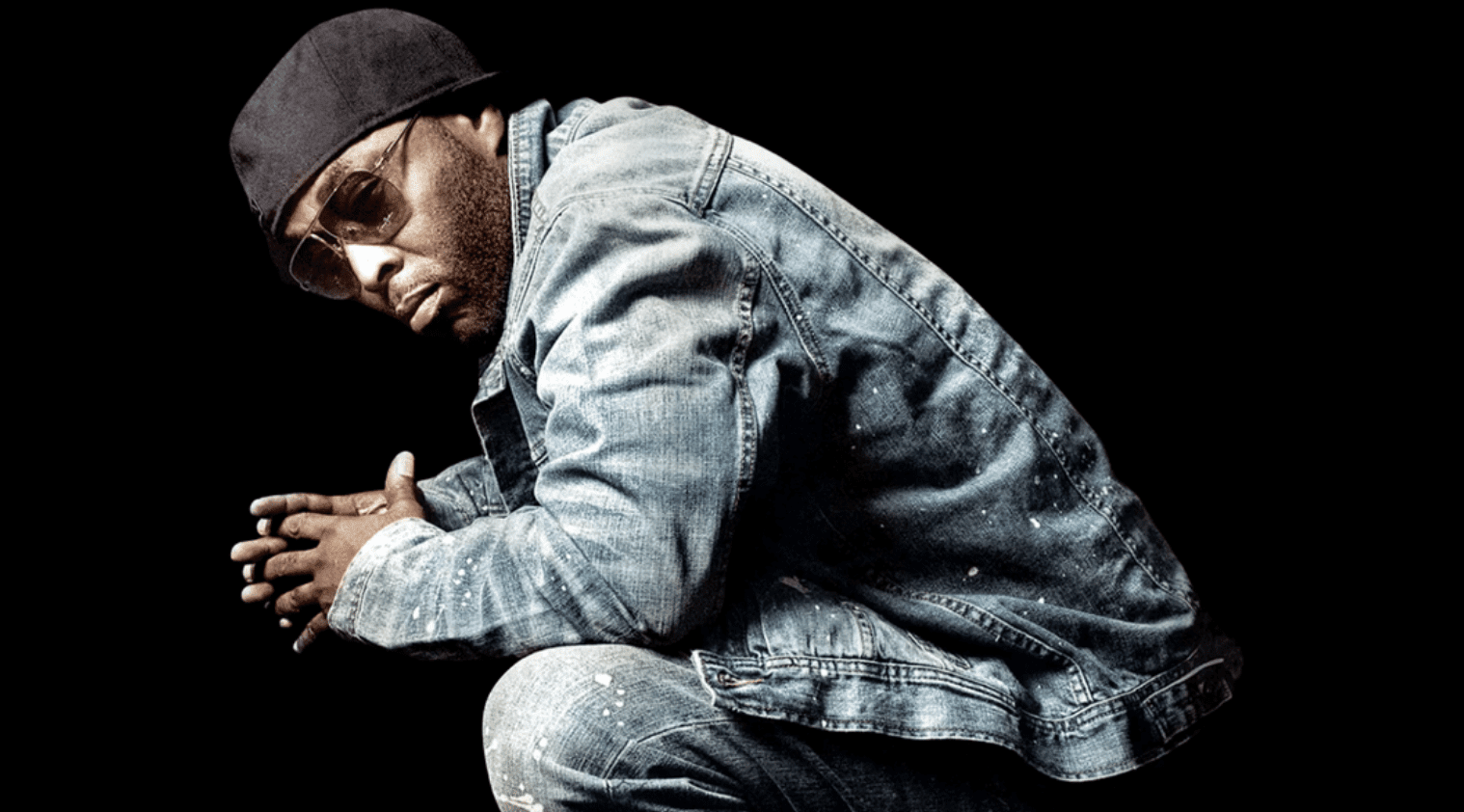 The details for Black Rob’s Homegoing Services are in.

Right after the passing of DMX, and already reeling Hip-Hop community found that rapper black Rob was in dire straits health-wise. Shortly thereafter, the former Bad Boy rapper died. His death was listed as kidney failure, but those close-by knew that Rob had been suffering for a number of years.

Now the details of his public viewing have been made public, exclusively to AllHipHop.com.

Here are the details:

The funeral is Friday, April 30th.

There will be no repass for Robert Ross, who was a staple in his native Harlem even though he was in Atlanta at the time of his death.

As the word of Black Rob‘s passing spread, there was confusion and criticism.

Bad Boy For Life? Has Black Rob’s Death Awakened A Reunion With Diddy?

Many wondered how could this happen to such a beloved, well-known and seemingly successful rapper. Also, after he was so instrumental in the resurgence of Bad Boy Records post-Biggie, that many looked towards Sean “Diddy” Combs as partial reasoning for his untimely tragic death.

However, the Bad Boy mogul, who goes by Love now is presently paying for funeral services according to numerous reports including AllHipHop. There has also been a push for a union or some form of health insurance for artists as well. These options have not materialized in any significant way but those conversations will hopefully bear fruit that will help artists as they seek help in their careers.