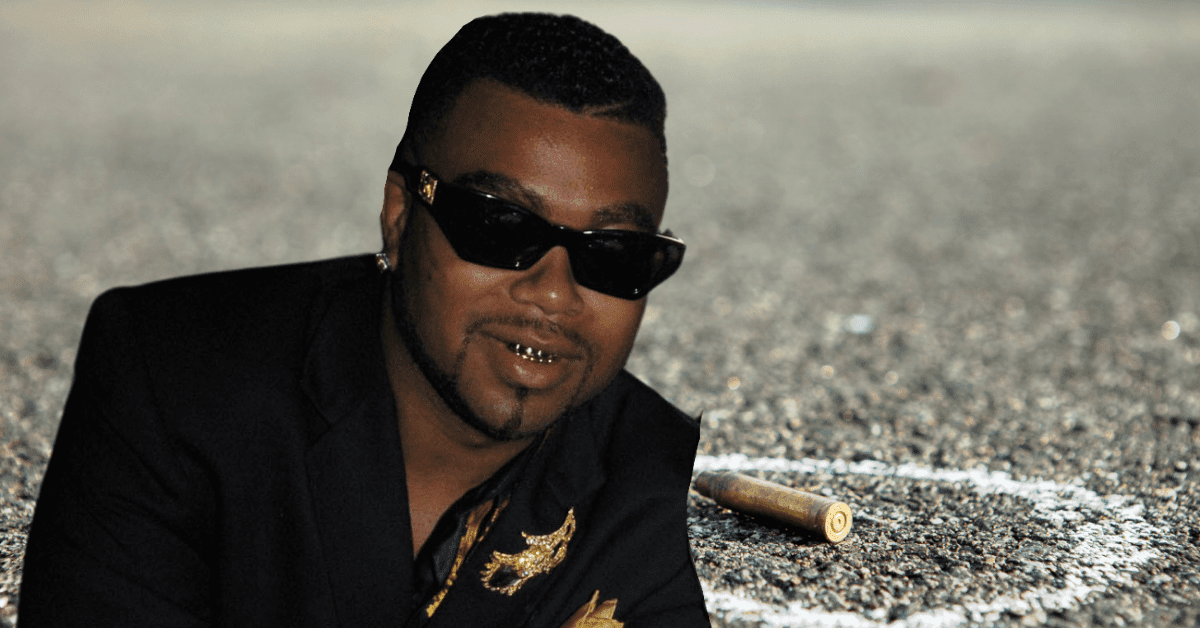 Pretty Ricky group member Baby Blue is in the hospital, fighting for his life in Davie, Florida.

According to reports, Baby Blue and a friend were targeted by two armed suspects at the Sparez Bowling Alley. The rapper was promoting his new single, “Jerry Rice,” when things went left on April 19th, according to reports.

The two suspects approached Baby Blue and attempted to snatch his gold chain, which sparked a brawl.

Baby Blue, born Diamond Blue Smith, was shot in the upper left chest.  He was sent to the hospital, where he remains in critical condition.

The shooting is the latest bad news for Baby Blue.

In October of 2020, Baby Blue was charged with being involved in a Paycheck Protection Program scam, which took in more than $24 million.

Baby Blue was charged with forging documents to get over $1 million in ill-gotten proceeds from the fund. He is still awaiting trial along with 11 other defendants who are charged with wire fraud, bank fraud, and conspiracy to commit wire fraud.