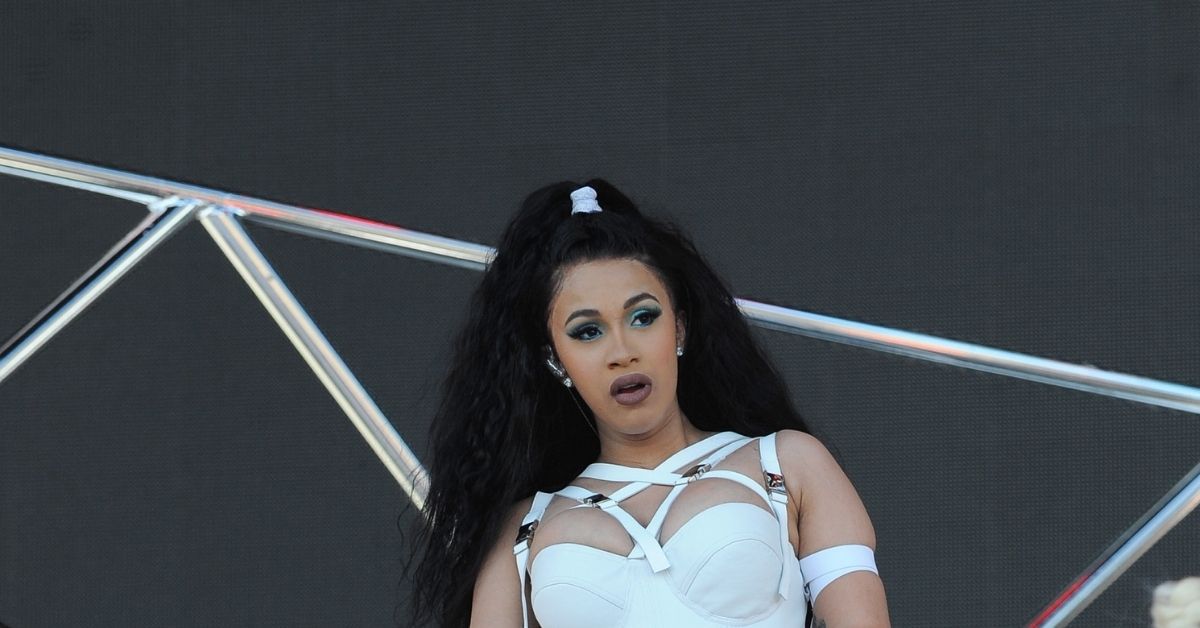 Rap star Cardi B. just caught a break in her battle against a man who claims she stole his back tattoo. The rapper convinced the judge overseeing the case to push the trial back until February 2021.

The Bronx rapper is locked in a $5 million legal battle with a man named Kevin Michael Brophy Jr. Brophy claims Cardi launched her career off of his back – literally.

The rapper’s graphic designer superimposed Brophy’s distinctive back tattoo of a snake and a tiger on another model to make the cover of her debut mixtape “Gangsta B#### Music Volume 1.”

Brophy says his life was ruined and he was humiliated by the cover which features Cardi B. swigging at 40 ounce of beer while receiving oral sex from the buff model.

The pair have sat down at the settlement table numerous times since Brophy filed his lawsuit in 2017, but they have not been able to resolve their dispute.

Last week, AllHipHop broke the news that the judge overseeing the case surprised both parties when he set a trial date for October 26th, 2021.

In a letter obtained by AllHipHop, Cardi wrote to Judge Cormac Carney begging him for more time for two different reasons.

First off, Cardi noted that she had just given birth on September 4th, and was worried about the impact traveling to New York would have on her growing family.

She also said the risk of catching the coronavirus was too high, thanks to the spread of the highly contagious Delta variant.

But the biggest reason she was asking for a delay, is because of her upcoming trial against vlogger Tasha K, whom she is doing for defamation.

The rapper is set to square off against Tasha K. on November 9th and the trial date of October 26th gave her little time to prepare for the battle with Tasha K, which is taking place in a courtroom in Atlanta.

Kevin Michael Brophy’s lawyers took a loss in this round, thanks to Judge Carney’s ruling. His legal team was hoping to have the trial set for December of 2021.

BrophCry’s team argued that setting a trial date before the end of the year would incentivize the rapper’s legal team to settle.

The next round of settlement talks between Kevin Michael Brophy and Cardi B is slated for October 15th.

If the dispute is not resolved after their next meetup, Judge Carney will preside over a trial, which is now on the books and officially slated for February 1, 2022.

The stakes are high for Cardi B. In addition to asking for $5 million, Kevin Michael Brophy is asking a judge to reward him a percentage of everything Cardi B has made since the release of “Gangsta B#### Music Volume 1.”

Cardi, born Belcalis Almanzar, claims Brophy is nothing but a disgruntled surf shop worker who is attempting to extort her.