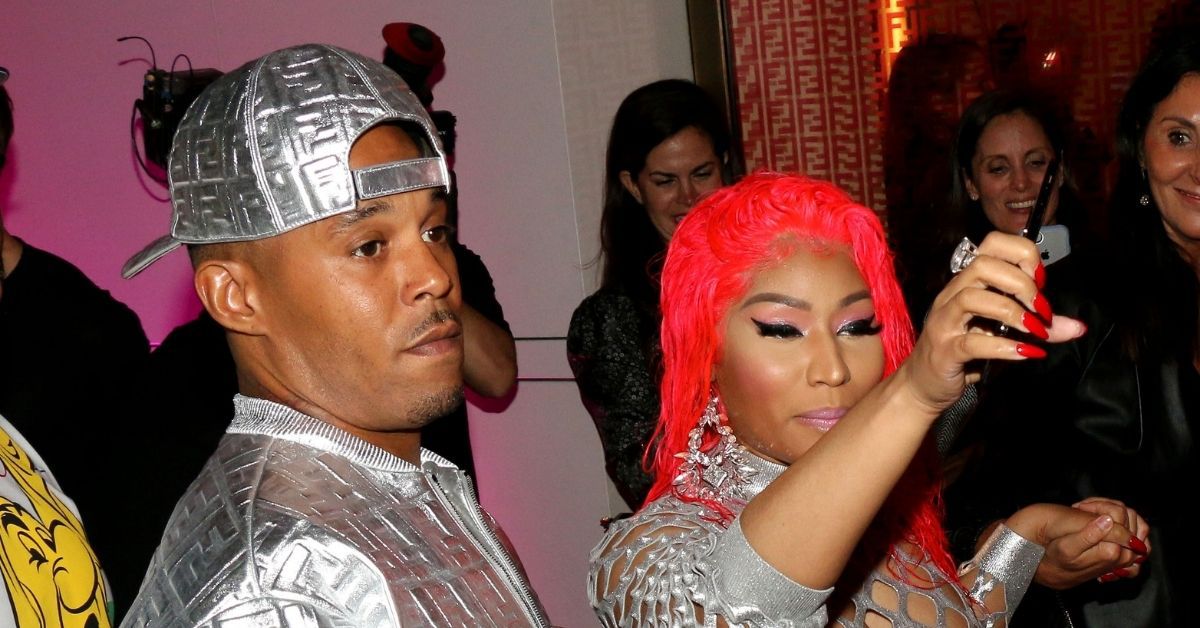 The woman suing Nicki Minaj and her husband Kenneth Petty claims their campaign of harassment is still happening to her -even after she filed her lawsuit against the couple.

Jennifer Hough filed a lawsuit against Nicki and Kenneth last month (August of 2021). Hough says the husband and wife duo have been attempting to convince her to recant her allegations that Kenneth raped her in 1994.

Kenneth served four years in prison for the crime, and he has been listed as a convicted sex offender who has to register in any jurisdiction or state he lives in under the Sex Offender Registration and Notification Act.

Hough claims the coercion campaign ramped in March of 2020, shortly after Kenneth Petty was arrested for failing to register as a sex offender in the state of California.

The couple allegedly sent a childhood friend named known as “Black” from their Jamaica, Queens New York neighborhood to act as an intermediary to negotiate for them.

Black supposedly offered Hough $20,000 in cash to withdraw her claims so Petty could get his name off the National Sex Offender Registry.

When that didn’t work, Hough was contacted by private detectives, lawyers, and other go-betweens – some of whom threatened Hough and made her fear for her life after she turned down $500,000 allegedly offered to her family members.

In August of 2021, Kenneth Petty struck a plea deal with Feds and copped to a charge of failing to register as a sex offender.

But Black continued to terrorize Hough with a chilling post, according to brand new information obtained by AllHipHop.com.

Hough’s lawyer claims that shortly after Petty reached his plea with the government, “Black” directly threatened Hough on August 12, in a disturbing post on his Instagram account.

The video ended with a photo of two guns, along with the caption “be safe out here lol..”

Hough was so scared she filed a police report and has once again moved to another state out of fear of being found and killed by Petty or one of his intermediaries.

Hough is suing Nicki and Kenneth for witness intimidation and intentional infliction of emotional distress for incidents that occurred in California and Georgia.

She also accuses Nicki of aiding and abetting. The case is ongoing.

Tyrone Blackburn Esq. told the judge the superstar’s legal team has been ignoring his emails, and phone calls, making it impossible for him to locate the couple.