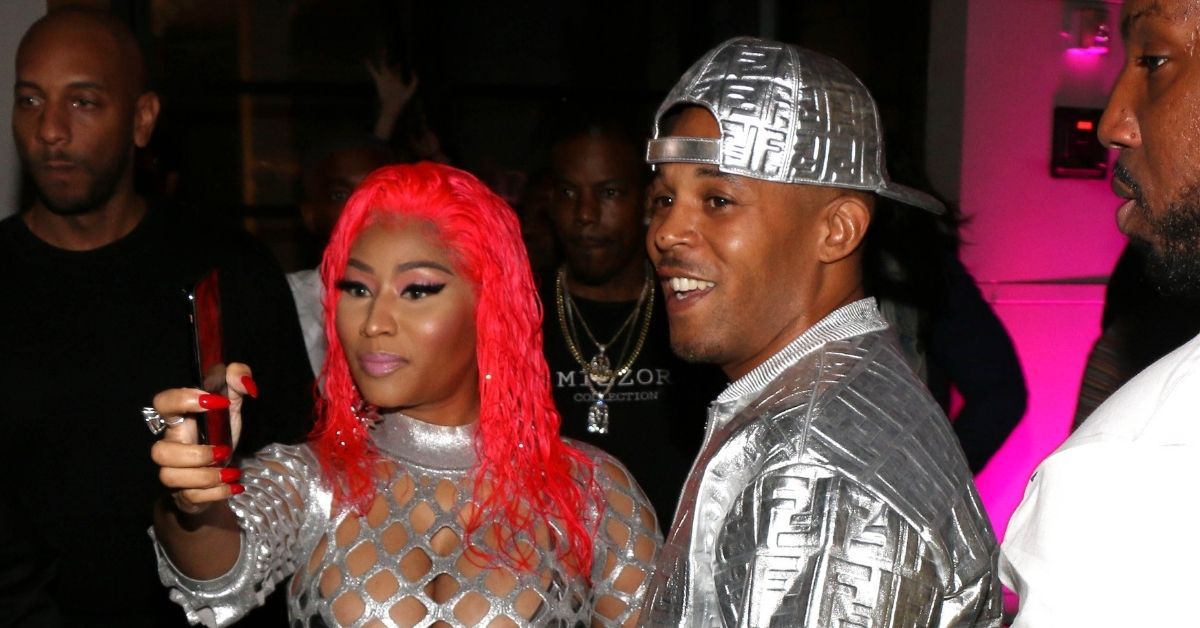 According to Tyrone Blackburn Esq., Nicki Minaj, born Onika Maraj, is a member of the violent New York-based gang known as the Makk Balla Brims.

The gang’s umbrella organization, known as the Mac Baller Brims, has been labeled the most dangerous criminal organization in New York.

The Makk Balla Brims are a subset of Brims operating in Queens, New York. The gang is said to be very organized and is said to be heavily involved in drugs, guns, and the rap business.

The court documents complained that Kenneth and Nicki Minaj are part of the gang – and they pointed to her recent trip to Queens, New York as evidence submitted to judge Eric Vitaliano, who is presiding over a $20 million civil suit filed by Jennifer Hough.

“Shortly after Petty and Maraj are spotted with their gangster colleagues, a member of the gang posted a death threat to Ms. Hough on Twitter, stating: ”Jennifer if you see this, the Makks are coming to get you.'”

Hough insists the couple supposedly unleashed a campaign of terror starting in early 2020. They wanted Hough to retract her allegations so that Kenneth could get off the National Sex Offender Registry.

Hough’s lawsuit claims Kenneth and Nicki offered up $500,000 to recant her story claiming he raped her at knife-point in 1994. Kenneth copped a plea to the crime in 1995 and was sentenced to four years in prison.

The campaign of harassment intensified after Kenneth was arrested for failing to register as a sex offender in California. He pleaded guilty to that crime and is awaiting sentencing in January of 2021.

Hough and her lawyers claim an associate of the couple known as Black threatened her life on social media after refusing his offer of $20,000 in cash. Most recently, members of the Makk Balla gang have been promising retaliation against Hough.

According to Jennifer Hough’s lawsuit, she has not been able to work since May of 2020. She has also had to relocate to different states and suffers from severe depression and paranoia.