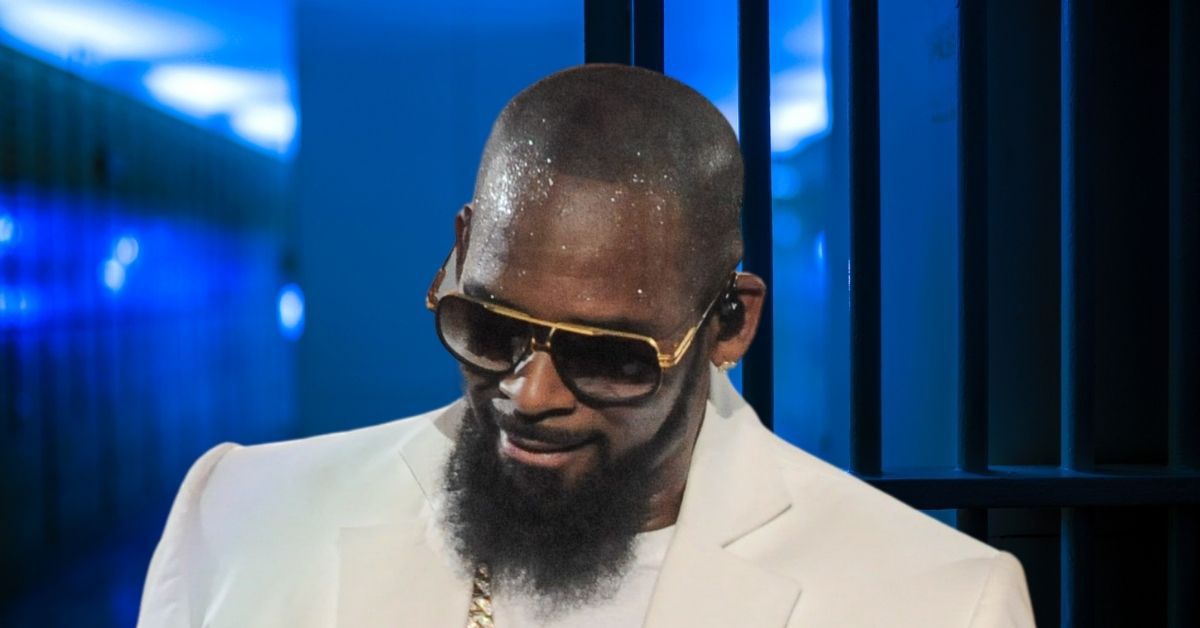 Embattled R&B singer R. Kelly is hoping to be sprung from a New York prison to prepare for his trial this August.

The singer is being held in the Special Housing Unit (SHU) of the notorious Metropolitan Detention Center (MDC) in Manhattan. R. Kelly arrived at the facility on June 22, 2021.

His lawyers claim the barbaric conditions of the facility, coupled with R. Kelly’s literacy issues, are making it impossible for him to mount a defense.

So, they are asking for R. Kelly to be released.

Earlier today (July 1), R. Kelly’s lawyers filed an emergency motion for temporary release. The singer need to prepare his defense for trial, which is scheduled to begin on August 9, 2021.

Even though prosecutors have turned over some discovery material to R. Kelly, he cannot read them. Compounding the issue is his lawyers inability to communicate with him as he languishes in the SHU.

“It is undisputed that he is illiterate which makes in-person meetings essential so he can prepare for August 9, 2021, jury trial,” said R. Kelly’s lawyer Thomas A. Farinella.

“The lack of meaningful communications with Mr. Kelly while he is in prison and Mr. Kelly’s inability to assist in his defense, the only assurance that Mr. Kelly will be prepared for his trial in August is if he is granted immediate pre-trial release,” he added.

R. Kelly’s lawyer says the singer has little privacy inside of MDC’s SHU. They argue the only time R. Kelly can call them is when he is in the shower.

“There is little preparation that can be done when Mr. Kelly calls counsel from a shower and has to talk through a slit in the door. These barbaric conditions fundamentally prevent Mr. Kelly from being able to assist his counsel in own his defense,” Farinella claimed.

R. Kelly’s lawyers have proposed the following to the court:

(1) Execute a bond co-signed by a Financially Responsible Person.

(2) Be placed under 24-hour home confinement to be enforced by location monitoring technology to be determined by Pretrial Services. Mr. Kelly would only leave the residence for necessary medical services. All other leave from the residence would be submitted through defense counsel for the court’s approval.

(3) Mr. Kelly would not be released from MDC until all conditions are met, including the availability of location monitoring equipment.

(4) A review by this Court not to exceed 15 days, at which time the need for continued release under the “compelling reason” that release was ordered can be revisited by the Court.

R. Kelly’s lawyers may be asking for what amounts to a “Hail Mary.” He has made three prior applications for bond, as well as an appeal for temporary release. All of his attempts were denied.

A judge ruled the singer was simply too dangerous to be released because he was harassing witnesses.

Prosecutors accused R. Kelly’s associates of sending threatening letters, allegedly at his direction. And his former managers attempted to dissuade potential witnesses from speaking. The offered up cash, and in some cases violence.

His former managers Derrel McDavid and Milton Brown were hit with federal racketeering charges for shelling out hundreds of thousands of dollars to silence witnesses. They also worked to recover illicit sex tape videotapes featuring R. Kelly allegedly having sexual relations with teenagers.

In an extreme incident, an associate of R. Kelly set his former girlfriend Azriel Clary’s car on fire.

Michael Williams pleaded guilty to one count of arson and he was sentenced to just under six years in prison.