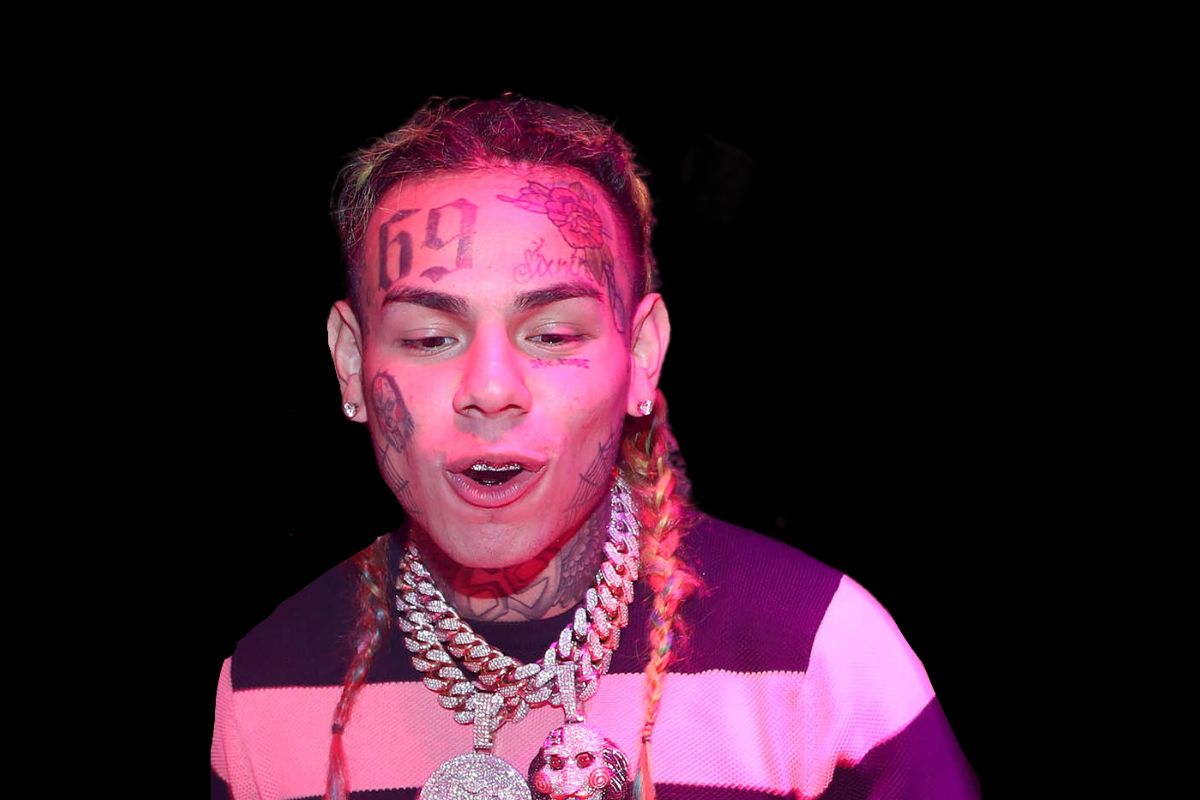 A judge determined how much Tekashi 6ix9ine must pay to two robbery victims, who won a default judgment against the controversial rapper.

According to court documents obtained by AllHipHop, U.S. Magistrate Judge Jennifer E. Willis recommended Seketha Wonzer and Kevin Dozier each receive at least $30,000 in damages. Wonzer and Dozier sued 6ix9ine for his involvement in a 2018 robbery perpetrated by Nine Trey Gangster Bloods members.

Wonzer and Dozier were seeking more money in damages, citing mental health issues and injuries. But Judge Willis found a lack of evidence to award a bigger sum. She also noted 6ix9ine’s role in the robbery wasn’t as significant as the plaintiffs claimed.

“[6ix9ine] pled guilty to committing the robbery, which both Plaintiffs allege caused them mental harm and Dozier alleges also caused economic harm,” Judge Willis wrote. “Robbing Plaintiffs certainly evinced an indifference or reckless disregard to Plaintiffs’ health and safety and resulted from more than a mere accident. However, the robbery was an isolated incident as to Plaintiffs in which Defendant was not physically involved.”

The judge continued, “There is also no evidence in the record to support Plaintiffs’ claim that ‘Defendant caused Plaintiffs to be violently robbed at gunpoint by dangerous gang members.’ Defendant was outside the building where the robbery took place in a car videotaping the incident. The record does not indicate Defendant uploaded the video of the robbery to social media, and there is no evidence Defendant took the items seized during the robbery for himself.”

6ix9ine and the plaintiffs have 14 days to file objections to the judge’s recommendation. Wonzer and Dozier get 30 days to file a motion for attorneys’ fees once the order for damages is entered.