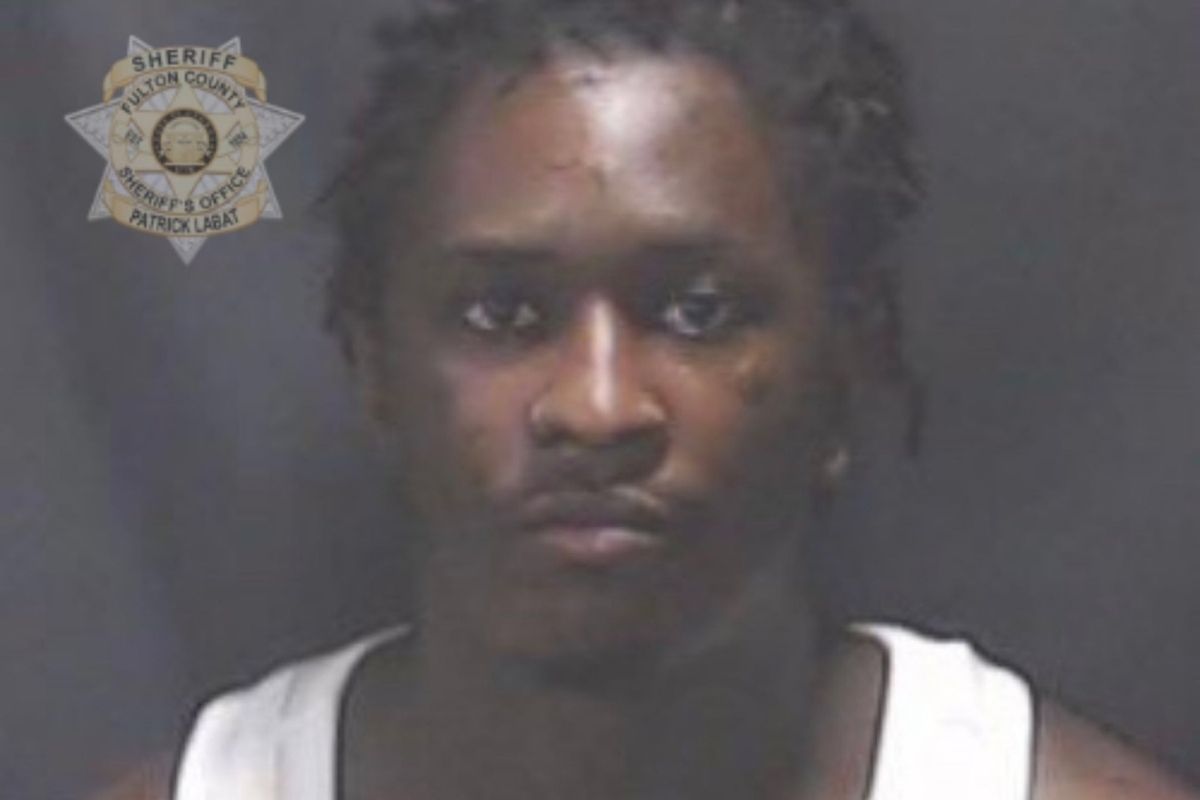 Young Thug will remain in jail as he awaits trial in the YSL racketeering case.

According to multiple reports, a judge denied bond to Young Thug at a hearing on Thursday (August 18). It was the third time the 31-year-old rapper has been denied bond since his arrest in May.

Prosecutors also revealed one of their cooperating witnesses had to be placed in protective custody. Concerns about the witness’ safety emerged after a discovery document leaked online.

“We found a lot of information concerning one of our witnesses on basically a (celebrity news) outlet,” Fulton County prosecutor Don Geary said.

Prosecutors asked Judge Ural Glanville to restrict the disclosure of evidence due to the leak. The judge already issued a temporary order to Young Thug and his YSL co-defendants’ attorneys, telling them to not share witness contact information with their clients.

“We want to know what specific threats there are,” Novay said. “There have been many allegations that there are threats to witnesses, and to date we have received no discovery, not a single shred of evidence from a witness who was actually threatened.”

Young Thug, Gunna and their fellow YSL members are scheduled to face trial in January 2023. They are accused of violating Georgia’s RICO Act, among other charges.