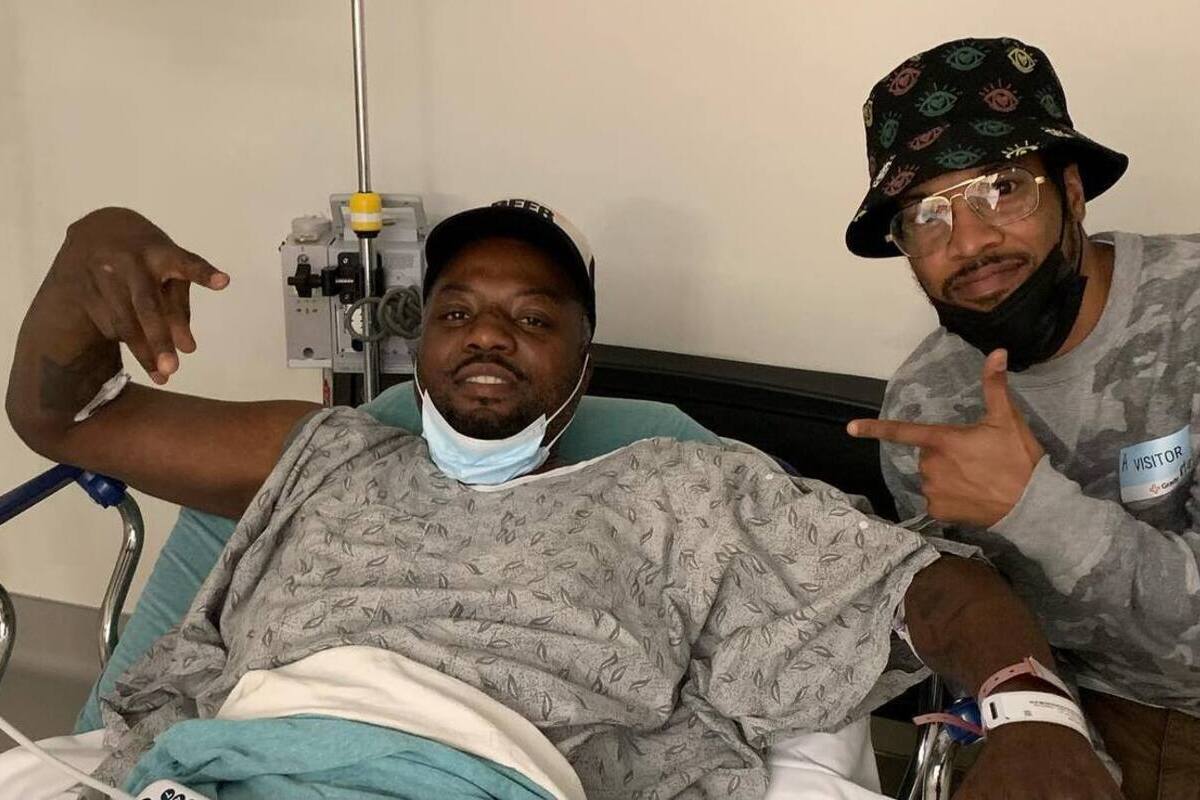 Nappy Roots member Scales was hospitalized after getting shot in the Atlanta area on Wednesday (August 17).

Two men robbed Scales and a customer at gunpoint outside the Atlantucky Brewery, which is owned by Nappy Roots. Police said the customer was able to flee, but Scales was kidnapped and forced to drive to his home in Hapeville, Georgia.

Once they arrived in Hapeville, Scales attempted to escape. He was shot in the leg by one of the suspects, who fled the scene.

Scales was taken to a local hospital. Nappy Roots shared an update on his condition via social media on Thursday (August 18).

“We are blessed to say that he is stable and in good spirits after suffering a leg injury,” Nappy Roots announced. “Luckily, none of our dedicated patrons of Atlantucky were at the scene or harmed during the robbery.”

They added, “We are so thankful our brother is safe and on the road to recovery. We would appreciate some privacy as we are trusting the Atlanta Police Dept. in the ongoing investigation. Scales also mentioned he is looking forward to getting back to work both on music and brewery.”

A few hours later, Nappy Roots posted a second update featuring a picture of Scales in the hospital. The group reiterated he’s in good spirits and thanked fans for their support.