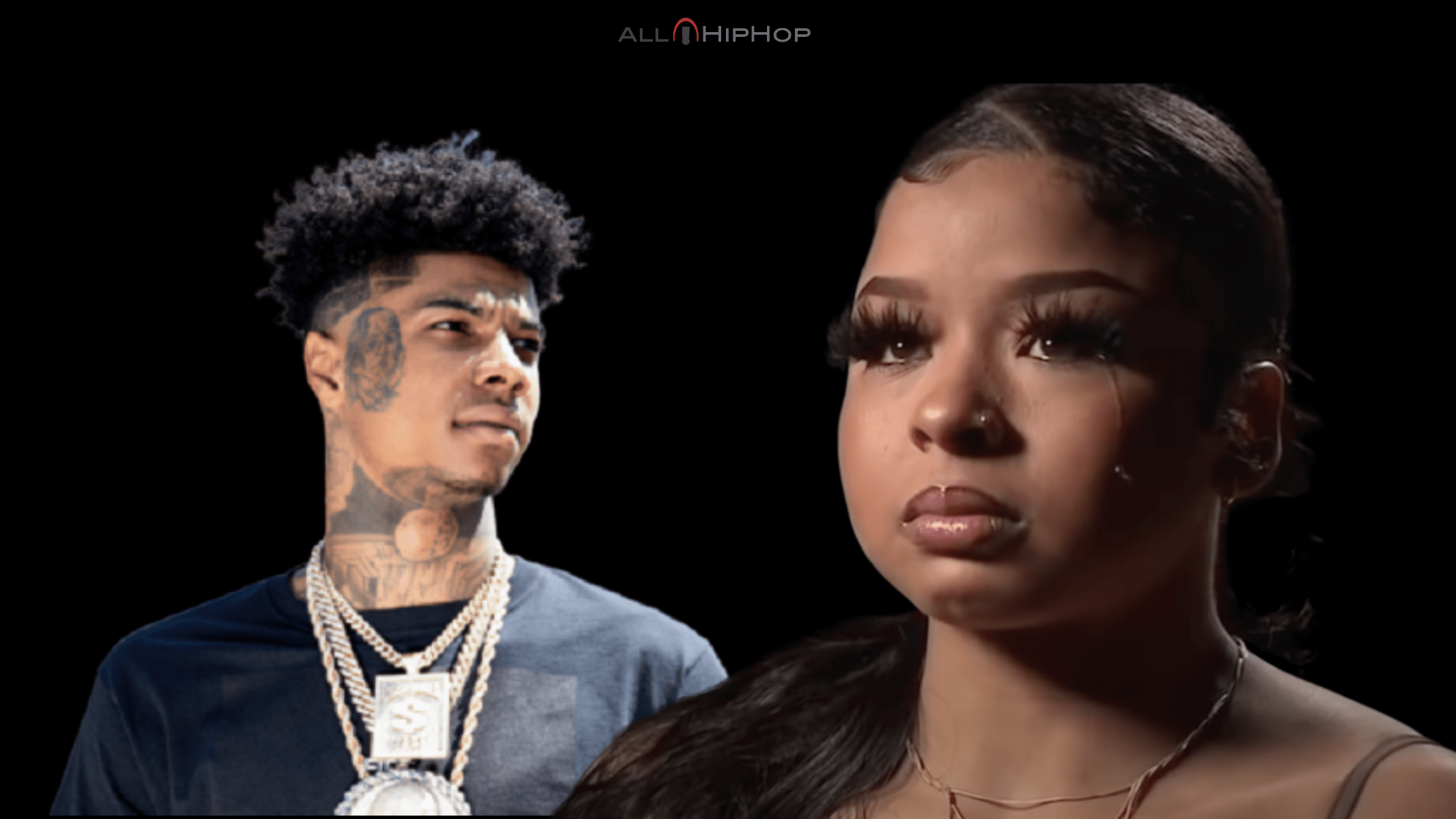 Blueface and Chrisean Rock’s relationship has come under scrutiny again, after the rapper posted another disturbing video of the couple. The footage has social media users expressing concern over their toxic pairing.

The internet chatter comes after Blueface shared a video, seemingly the aftermath of a fight between him and Chrisean, to his Instagram Stories. The video – that he later deleted – shows his reaction to the Baddies South star rushing off with his phone.

“She tried to run,” the “Thotiana” rapper said in the now viral clip. “Don’t show my bald spot,” Chrisean Rock tells Blueface as he shows the camera a large patch of missing hair. “Why do you want to show people what you did to me?” she asked. “I didn’t do this to you. You tried to run,” came the reply.

“You aint want me to see what was in your phone,” Chrisean yelled repeatedly, before telling Blueface to “show that f###### bathroom door that you broke down.” Blueface responds, “You wanna see the rampage?” before Chrisean leads him off towards the destruction.

“She tried to get my phone and run to the bathroom. Knocked this motherfuckerker off the hinges,” Blueface said proudly, while directing the camera towards the door, broken in half on the ground.

The user who uploaded the video clearly found humour in the toxic situation, adding several laughing emojis. However, many who viewed the footage expressed concerns over their relationship, with many concerned for Chrisean.

However, Chrisean says there’s nothing to worry about. “Girl stop believing the internet,” she replied to a tweet. “n yes I’ll die for him s### ain’t even like what y’all think.”

It isn’t the first time Twitter users have shared worries for Chrisean after viewing incidents of violence between the couple. Check out some of the reactions below.