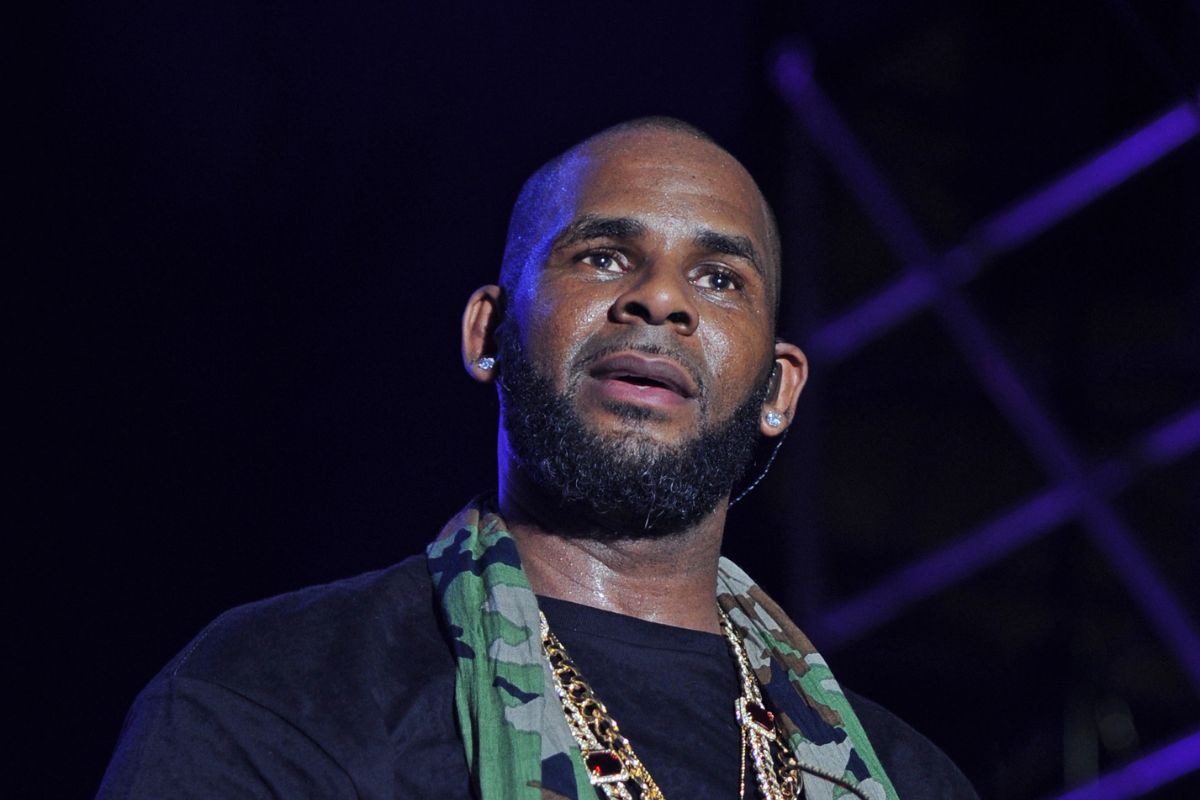 R. Kelly’s alleged victim testified in Chicago on Thursday (Aug. 18) after refusing to cooperate with the sex tape investigations back in the late 1990s.

The 37-year-old woman identified only as “Jane,” gave a harrowing account of alleged abuse and grooming at the hands of the disgraced singer. She claimed she had sex with R. Kelly “innumerable times,” beginning at 15 years old when he took her virginity. She told the Chicago federal court she first met R. Kelly when she was an aspiring singer aged 12 or 13. They bonded over a mutual love of music and basketball.

Throughout her testimony, she recalled numerous encounters of alleged sexual abuse including those that R. Kelly recorded. Among them, is the notorious sex tape that was the focus of his 2008 trial.

When asked, more than four hours into her testimony, why she is finally speaking out after two decades, Jane had to pause before answering. “I became exhausted with living with his lies,” she explained, as per Chicago Tribune. Jane told the jury she denied having a sexual relationship when Chicago police began investigating in 2000 because he told her it would ruin him if it ever became public. “That was something I would take to my grave,” she said, adding that Kelly told her she “did a good job answering their questions.”

Jane testified that the sexual contact began when she was aged just 14. She described the alleged assaults R. Kelly recorded in several videos which are expected to be played for the jury later in the trial. She claimed one shows her having oral sex with R. Kelly. He gives her champagne and instructs her to refer to her genitalia as 14 years old. She claims he also urinates on her during the recording.

In another tape she claims R. Kelly hands her money for assaulting her in the basement of his home. She said he did this because “he wanted it to appear as if I was a prostitute,” if the tape ever surfaced.

Prosecutors asked Jane to identify herself in two photographs of her taken she was around 13 years old to illustrate how young she looked at the time of the alleged sexual assaults.

Jane testified she first had intercourse with R. Kelly when she was 15. She remembers the exact age “Because that’s when I lost my virginity.” After the first assault, they had sex “innumerable times,” at several locations including while he was on tour, in buses, and at hotels. She alleged R. Kelly told her to recruit other teenage girls to have sex with.

“I was afraid to expose Robert.”

Jane claims Kelly coached her before he testified before a Cook County grand jury in April 2002. She stated he repeatedly told her “How strong and stern I had to be in denying our relationship and the sex tape.”

Jane said she denied any sexual relationship with Kelly, “Because I was afraid to expose Robert.” She added, “I also did not want that person to be me. I was ashamed.”

Kelly is charged with the sexual abuse of five minors, creating multiple videos with four of them in the late 90s. Other charges include producing and receiving child pornography, and enticing minors to engage in criminal sexual activity. He is also facing obstruction charges.

Two of the other alleged minor victims are also expected to testify against R. Kelly later in the trial.

R. Kelly is currently serving 30 years in prison after being convicted of racketeering and sex trafficking charges at a Brooklyn federal trial in September.