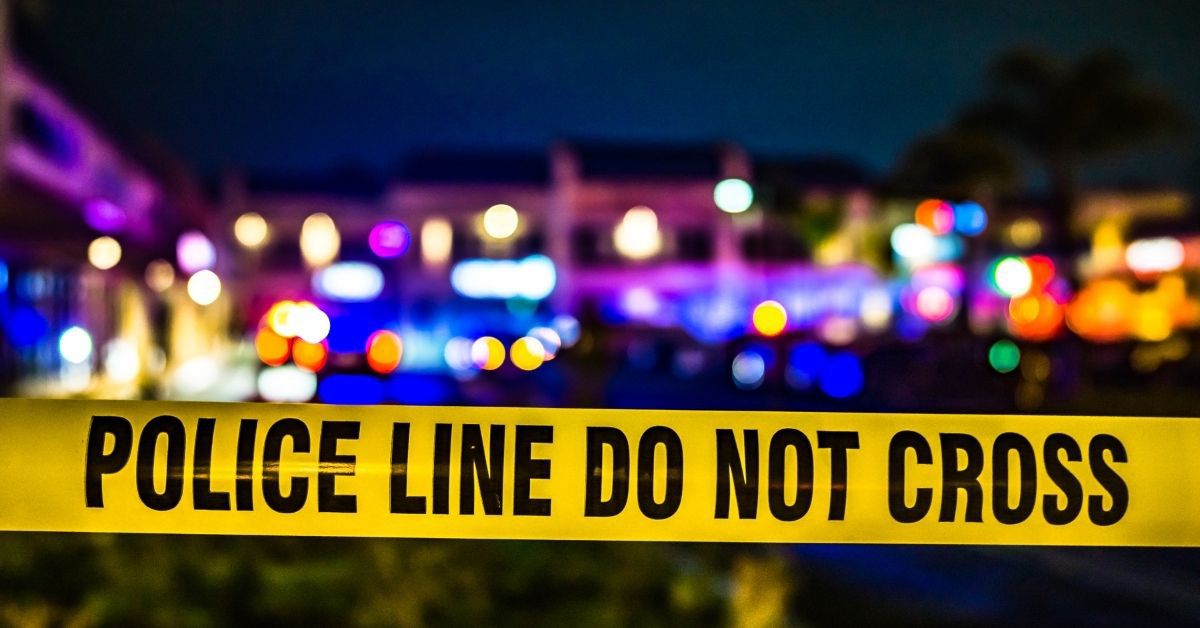 Urban fashion brand Fashion Nova has aligned itself with some of Hip-Hop’s most “hood” artists and now the CEO got a whole feel a little bit of the life that so many of the rappers they work with rap about.

According to TMZ, Richard Saghian, the chief operating officer for the clothing brand that has made deals with Cardi B and Megan thee Stallion and has been mentioned in songs by rappers like Remy Ma, 2 Chainz, Rick Ross, French Montana, Lil Uzi Vert and more, was driving in the Hollywood Hills on his way home around 2 AM.

Hee was followed by three crooks. Luckily, Hee made it inside of his house just as three men jumped out of an Audi and started shooting at his Rolls-Royce.

Local police say that two men who were with Saghian were told to lay on the ground and run the jewels — and we are not talking about Killer Mike’s crew.

The clothing executive’s security detail exited his house and responded to the gunplay, after securing the money man. Witnesses say that they heard about ten shots.

This story is developing…